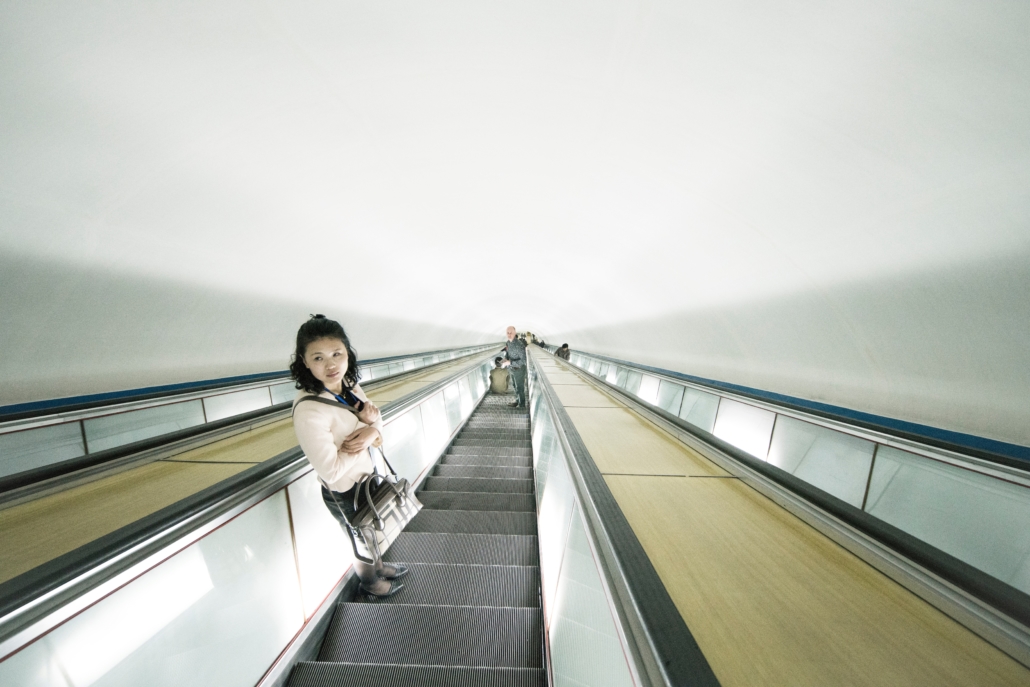 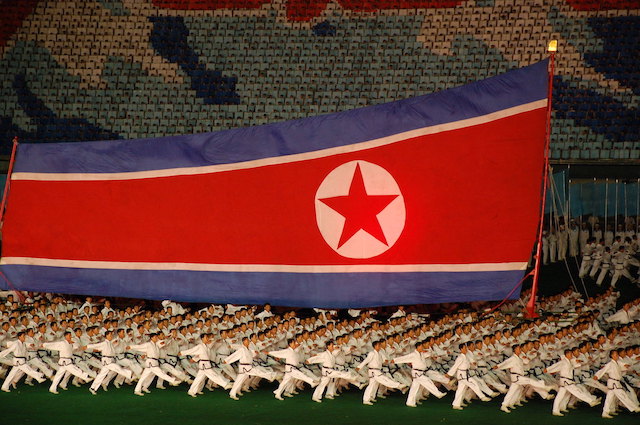 North Korean foreign laborers face many hardships and dangers. Not only are they economically exploited but they are also suffering under the North Korean regime’s oppression of their rights and freedom. These 10 facts about North Korean labor exporting show that North Korea’s illicit means of sustaining their economy puts many North Korean families in danger of exploitation, human trafficking and violence. While this might look bleak, there are many people and organizations that are bringing the strife of North Koreans to the attention of the global community. They remind the world of how important it is to recognize the strife of people around the globe and do a small part to aid them. 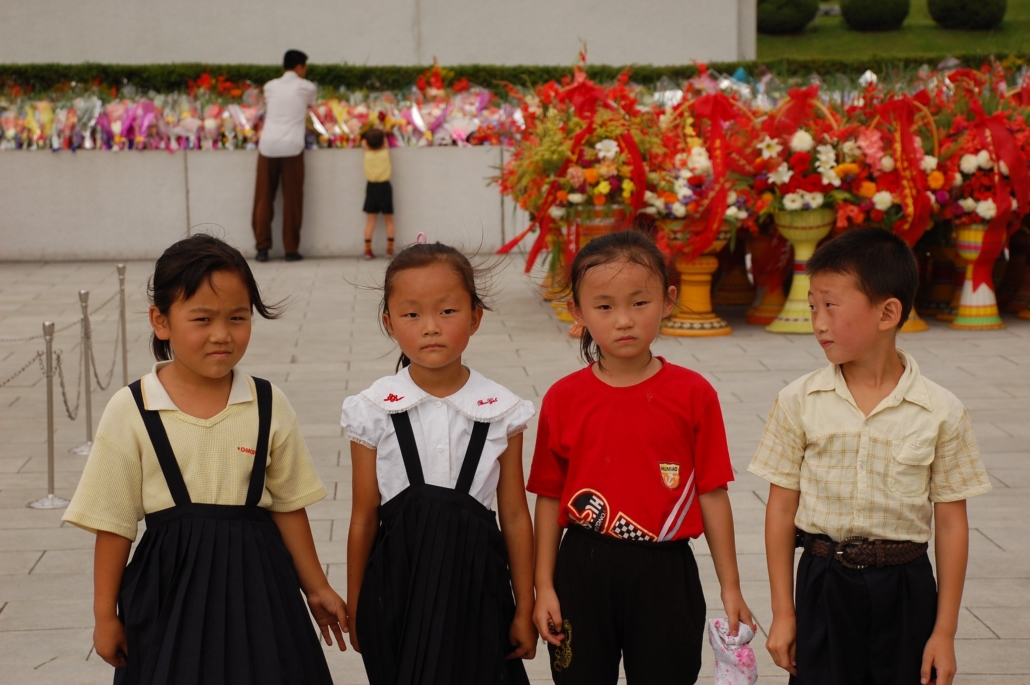