Tag Archive for: Liberty in Mauritania 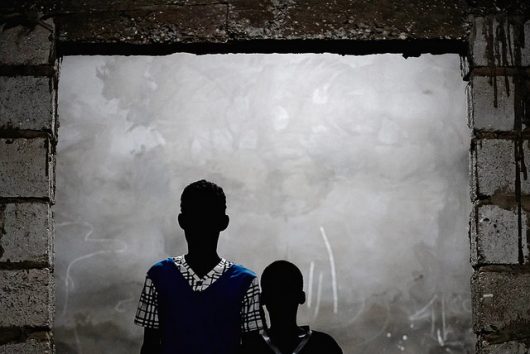