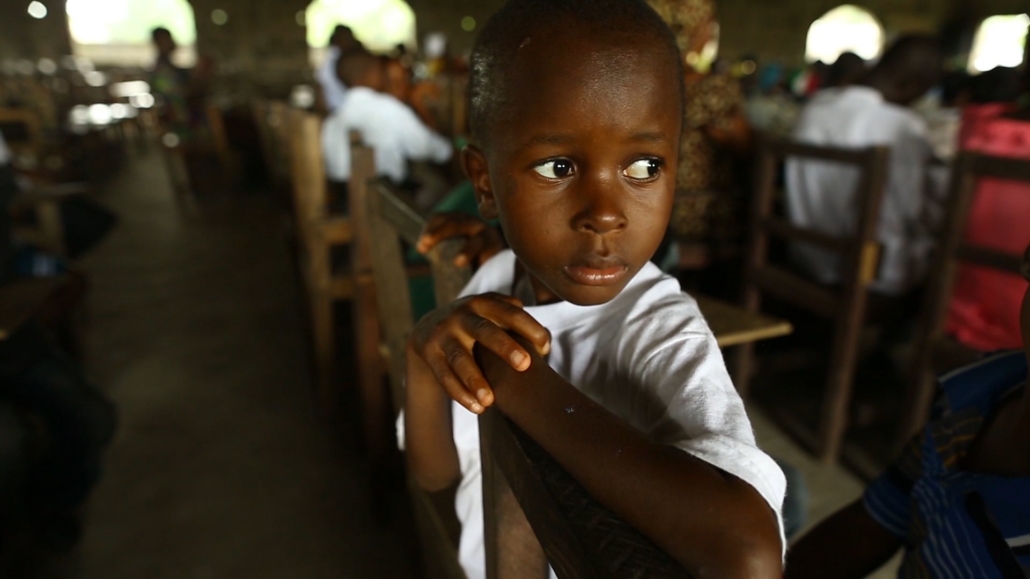 Not everyone with a disability is poor, but countless studies have shown that a large number of those in poverty have at least one disability, ranging from physical to mental types of disabilities. Since those with disabilities require significant access to healthcare, the cost of medical treatments can pose a challenge. Additionally, disabled people frequently find it challenging to access housing, find employment or afford food. A strong connection exists between disability and poverty in Liberia, as is the case with other countries.

Disability and Poverty in Liberia

Liberia is a country along the southern part of the west coast of Africa, which Sierra Leone, Guinea and Côte d’Ivoire surround. It has a population of approximately 4.9 million. The country is Africa’s first republic and is the only African country to never have experienced colonial rule.

From 1999-2003, Liberia endured a harsh civil war. Public Services International believes that this war may have contributed to the increase of disability in Liberia from an initially reported 16% in 1997 to nearly 20%, which is significantly higher than the world’s average at 10%. Of those with disabilities in Liberia, “61% have a mobility disability, 24% are visually impaired, 7% are deaf, and 8% have an intellectual or psychosocial disability.” According to Elizabeth’s Legacy of Hope, 99% of the 48% in poverty in Liberia are those with disabilities.

Non-accommodating infrastructure and social attitudes based on stigmas play a large part in disadvantaging the disabled community in Liberia. Many cannot exercise the basic right to an education, leading then to unemployment. The author Morgan Ashenfelter wrote that “educational facilities do not cater to their needs, employment is difficult to find, sidewalks barely exist in the city and most businesses and government buildings do not even have a ramp. . . . in addition, some disabilities, such as post-traumatic stress disorder or missing limbs, are stigmatized, as they are associated negatively with the war.”

Addressing Disability and Poverty in Liberia

In the years since the end of Liberia’s civil war, the country has taken steps toward listening to and protecting its disabled population. Liberia established the National Commission on Disabilities in 2005, an organization focused on creating policies to aid disabled Liberian people. In the 12th Session of the United Nations Conference of State Parties to the Convention on the Rights of People with Disabilities, Liberia announced that it adopted a National Action Plan for the Inclusion of Persons with Disabilities. The goal of this plan was to promote the welfare and rights of the disabled in Liberia, while also aiming to include them in the governance process and provide them with financial assistance through social security. Liberia is also planning on including sign language as a required course from elementary school to college.

In December 2018, the Liberia Labor Congress held a joint workshop with the ILO Bureau for Workers’ Activities to discuss the issue of providing work for those with disabilities. Ideally, this work should be able to lift the majority out of poverty, while addressing the lack of significant progress in the last decade and the discrimination that kept many with disabilities out of the workforce.

A significant link exists between disability and poverty in Liberia, though it is evident that Liberia is working to change that. The disabled community is among the most vulnerable communities, and it is important that they receive equal opportunities to their non-disabled peers. Liberia is continuing to take steps toward addressing the social stigma and disadvantages that its disabled community experiences.