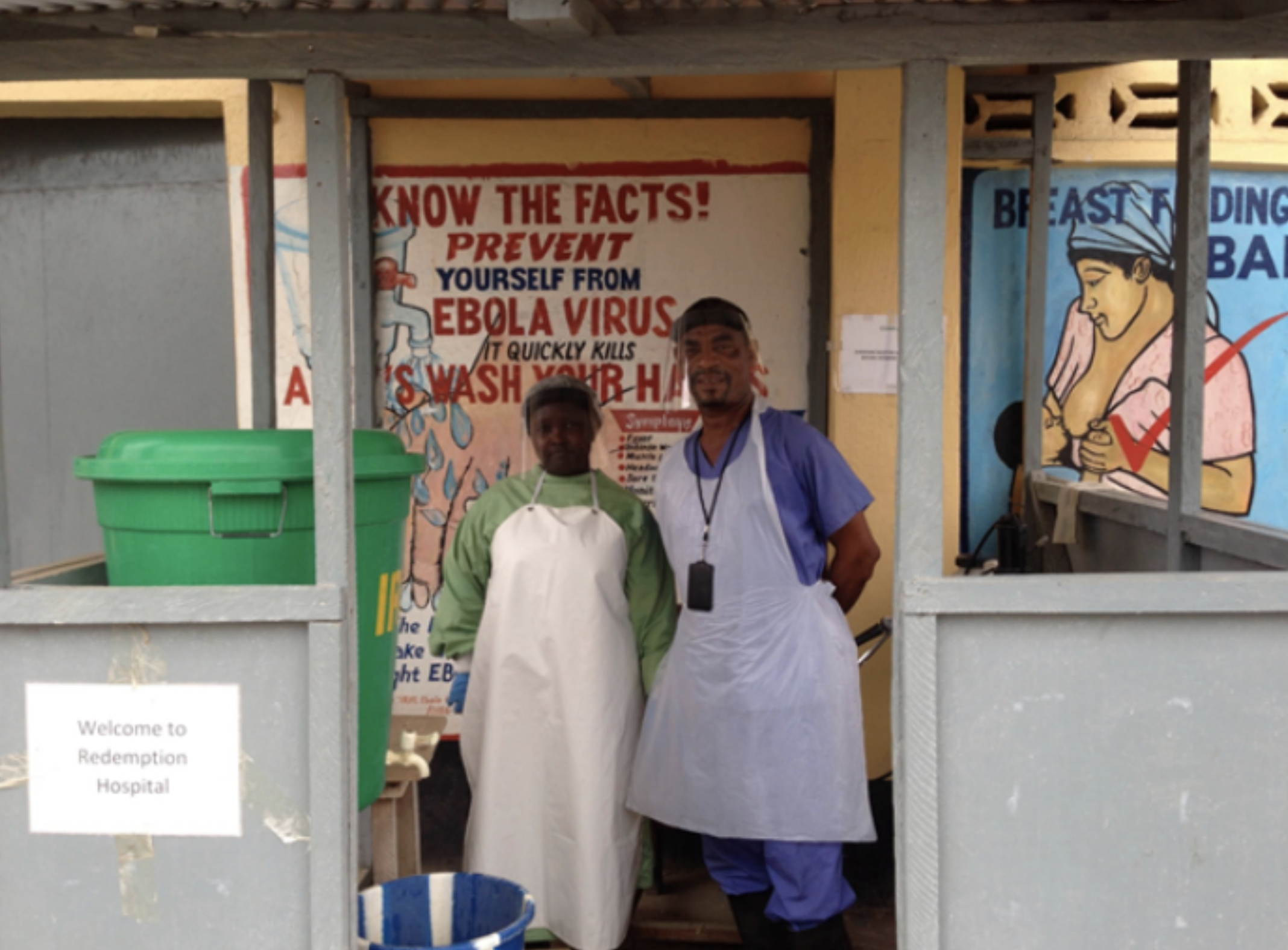 Redemption Hospital is the only free general hospital in Liberia’s capital city. During the Ebola outbreak of 2014, it became the epicenter of the contagious virus. At its peak, the outbreak in West Africa killed 5,000 people in Liberia alone.

The hospital in Monrovia was unable to manage the flood of ill patients. It lacked adequate supplies and suffered a staff shortage after workers refused to come to work for fear of contracting the virus. In total, 12 workers at Redemption Hospital died from Ebola.

As a result, instead of quelling the outbreak, the hospital began to exacerbate it until Redemption was forced to close its doors.

Up until the Ebola disaster, the hospital was used to treating dire cases with very little resources. Liberia had just 51 doctors to treat the entire population of 4 million people. As a free hospital, the staff could not bring themselves to turn anyone away.

When Ebola hit, this did not change. Redemption had only 205 beds but they housed 400 patients, squeezing two—sometimes three—patients into a single bed. This was a lethal decision and one of the reasons that the Ebola outbreak that struck West Africa became the world’s biggest.

Ebola is known as the “caregiver’s disease” because it spreads when people take care of ill family members. Plus, often funerals in that part of the world require touching corpses still carrying the deadly virus. Because many people in West Africa do not know important aspects about the spread of contagion, many blunders were made.

With help from the USAID and the International Rescue Committee, a non-governmental organization, Redemption Hospital reopened its doors in January 2015. It has been equipped with proper supplies and staff members who are trained to adequately use them.

Each patient admitted into the hospital must undergo screening for any chance they could be sick with Ebola or other infectious illnesses. Anyone with suspicious symptoms are moved immediately to the hospital’s new isolation unit.

Staff have also been provided with proper training on how to prevent and control infectious diseases. The pediatric and emergency ward have each been renovated and new washing machines have been installed for effective disinfection. An industrial incinerator to rid of waste was added to the hospital as well.

Health care workers are hoping that Liberia is able to bounce back with similar improvements that the hospital has, with more people, more training and more preparation for a health crisis.

“This does provide an opportunity to take a big step forward,” explains Justin Pendarvis who specializes in public health with USAID.

Elizabeth Hamann was involved in the IRC’s initiate to reopen Redemption. “The same way that HIV changed the way you practice medicine in the U.S., Ebola should change the way we practice medicine here,” she says. 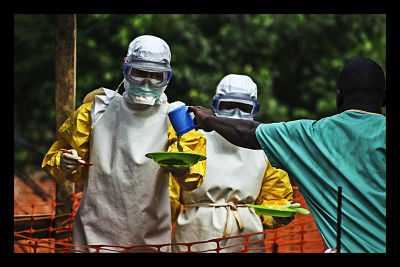 On Saturday May 9, the World Health Organization  (WHO) released an official statement announcing the end of the Ebola outbreak in Liberia.

The announcement came 42 days after the burial of the last laboratory-confirmed Ebola patient, a woman from near the Liberian capital of Monrovia. Health officials monitored all 332 people who may have been exposed to the woman. None developed symptoms.

Most people infected with Ebola show symptoms within 21 days of being exposed to the virus. However, as a precautionary measure, the WHO waits an additional 21 days before declaring that a country or region is Ebola-free.

During the outbreak’s peak in August and September of 2014, Liberia reported over 300 new cases every week. Lack of treatment beds and protective equipment made it difficult to provide necessary care to an increasing number of patients.

Dr. Alex Gasasira, WHO representative to Liberia, traveled with Liberian President Ellen Johnson Sirleaf to visit hospitals after the formal statement was released. The overall mood seemed hopeful. “The health workers are dancing and clapping and singing ‘no more Ebola,’” Dr. Gasasira said.

The WHO praised such health workers, along with ambulance drivers and burial teams, for their courageous efforts in handling the crisis. “[They] were driven by a sense of community responsibility and patriotic duty to end Ebola and bring hope back to the country’s people,” the official statement read.

The report also credited the leadership of President Sirleaf and the support of the international community with the efficient handling of the crisis.

However, the U.N. health agency will “remain on high alert” as it tracks Ebola cases in neighboring Guinea and Sierra Leone.

On Monday, May 11, people gathered in the streets of Monrovia to attend the government-held celebrations. President Sirleaf held a moment of silence at the event for the thousands of Liberians who died from the disease. She also pledged her support for the governments and people of Sierra Leone and Guinea. “Until they are free, totally free, we are not free,” she said.

The WHO has termed the interruption of Ebola transmission in Liberia a “monumental achievement.” In the coming weeks, the Liberian people will begin to rebuild a country devastated by the horrors of an epidemic. Children have already started to return to schools, with new practices, such as hand-washing programs, in place.

The sense of victory is a cautious one, however. Until the entire region is Ebola-free, officials will continue to monitor the borders between Liberia and neighboring infected countries.