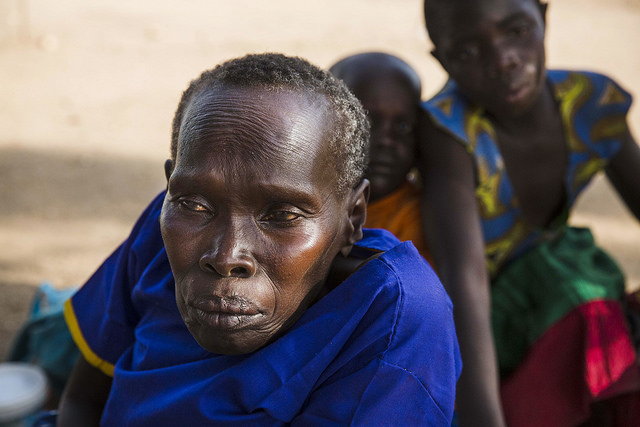 South Sudan became independent from Sudan in 2011. In the six years since, the nation in northeastern Africa has fought to keep the peace, first during an armed conflict with Sudan that ended in 2015, then during a violent civil war which is still going on. These are 10 facts about the South Sudanese civil war that are important to understanding the conflict.

Violence persists in the northeastern African nation. The South Sudanese civil war has increased unemployment and famine rates. In addition, nearby countries have opened their borders to the South Sudanese, overcrowding refugee camps and making the delivery of aid harder. However, nonprofit organizations and global institutions, primarily the U.N. Refugee Agency, are working to end the conflict in South Sudan and provide its people with basic need like food and shelter.