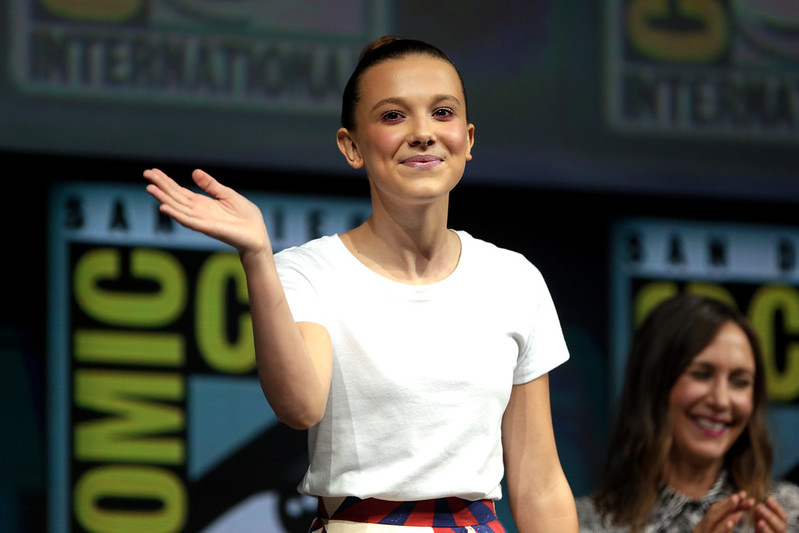 UNICEF appointed its first Goodwill Ambassador in 1954 — actor and comedian Danny Kaye — and has expanded this initiative ever since. Celebrity partners come from a wide variety of backgrounds — from music to film to sports — but they all have one thing in common. They are all dedicated to helping children in need around the world. These are just eight celebrities who have served as UNICEF Goodwill Ambassadors.

8 Celebrities Who Are UNICEF Goodwill Ambassadors 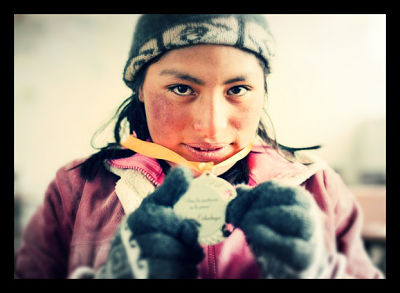