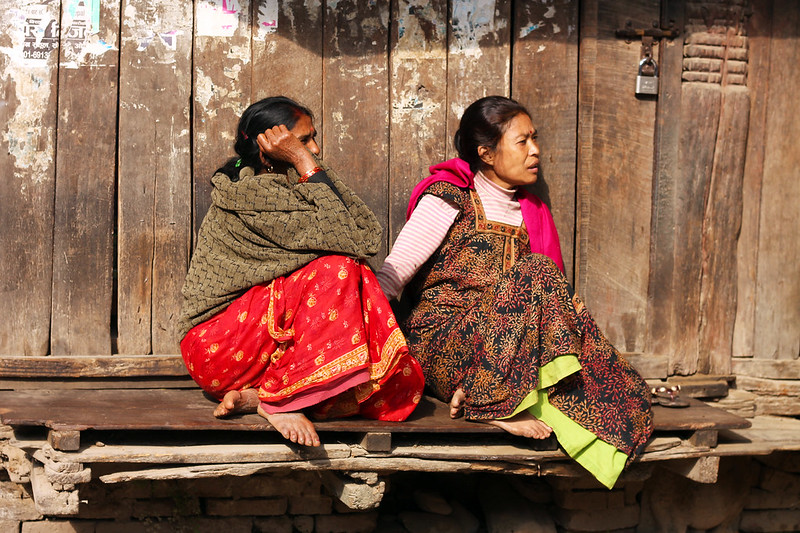 Much of the world struggles to assist refugees and other forcibly displaced people. However, Nepal stands out as a rare success story. The nation accepted more than 100,000 Bhutanese refugees since the 1990s. Nepal’s refugee resettlement program has proven to be effective. The program has relocated about 113,500 refugees to third countries. Additionally, many of the camps that emerged have shut down because they were no longer necessary. However, it is still challenging to provide refugees with their basic needs.

Origins of the Bhutanese Refugee Crisis

Ethnic Nepalis people whose origins lie in Bhutan primarily partake in Nepal’s refugee resettlement program. The Lhotshampas are Nepali people who reside in the southern portion of Bhutan and maintain a distinct culture.

The Bhutanese government initiated the One Nation, One People policy to promote the dominant Bhutanese culture. Many perceived this policy as an attempt to suppress Nepali culture in Bhutan. Additionally, this policy replaced the Nepali language with Dzongkha as the primary mode of instruction in schools. Furthermore, it forbade Nepalis from wearing their traditional clothing, forcing them to dress like the Bhutanese majority.

Bhutanese officials became wary of the substantial Lhotshampa population in the south after the 1988 census. Additionally, accusations emerged of them being illegal aliens along with instances of violence and discrimination. As a result, large numbers of ethnic Nepalis left Bhutan for refugee camps in Nepal.

The population of Lhotshampa refugees in Nepal has increased to more than 100,000 people. Unfortunately, talks with Bhutan failed to produce any solution. Thus, the government of Nepal developed a plan to resettle the refugees in other countries.

Nepal’s refugee resettlement program started in 2007. In addition, Nepal and eight other countries collaborated with each other. These countries are the United States, New Zealand, Norway, Canada, the Netherlands, Denmark, Australia and the United Kingdom. These nations agreed to accept Lhotshampa refugees, allowing them to lead new lives outside of refugee camps.

Organizations such as the United Nations High Commissioner for Refugees (UNHCR), the International Organization for Migration (IOM) and the government of Nepal have aided in the program’s success. UNHCR and the Nepalese government underwent efforts to provide documentation for each refugee. Photos and listings of details of each person provided an accurate number of refugees. This made monitoring the program much easier. In addition, IOM oversaw the practical side of the program. This included arranging flights and teaching refugees how to navigate through an airport.

Challenges That Those in the Camps Face

As a result of Nepal’s refugee resettlement program, the number of Lhotshampas in the country has decreased to about 6,000. Furthermore, out of the seven camps that began in the 1990s, only two remain in the Jhapa and Morang districts of eastern Nepal. While this constitutes a success, the Lhotshampas who remain in the camps still face challenges.

Many people feel isolated because they are unable to join their families abroad. Additionally, they suffer a lack of emotional support and income. As a result, many suffer from depression, substance abuse and suicide in these camps. Furthermore, the camp’s dwindling population has led to a shortage of teachers. UNHCR established a suicide prevention program and youth centers to combat these issues.

Nepal’s refugee resettlement program is effective in relocating most of the Lhotshampas refugees since the 1990s. UNHCR, IOM and the government of Nepal have allowed refugees to have the opportunity to lead new lives in other countries. Many challenges remain for those in the camps. However, the government has made significant efforts to address them. 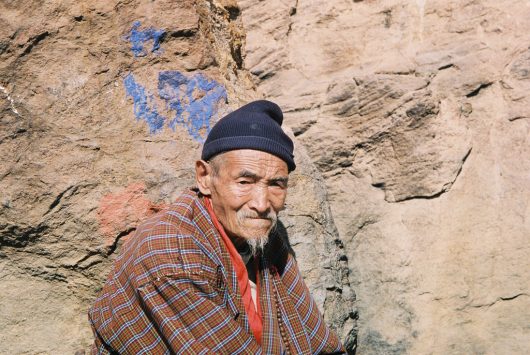 Situated between India and China, Bhutan is an isolated Buddhist kingdom that had generated one of the highest numbers of refugees in the world compared to its population. Since 1991, one sixth of Bhutan’s people have resettled in Nepal, India and other countries.

These migrating people hope for a final destination to their journey, and countries across the world strive to help them attain this goal.