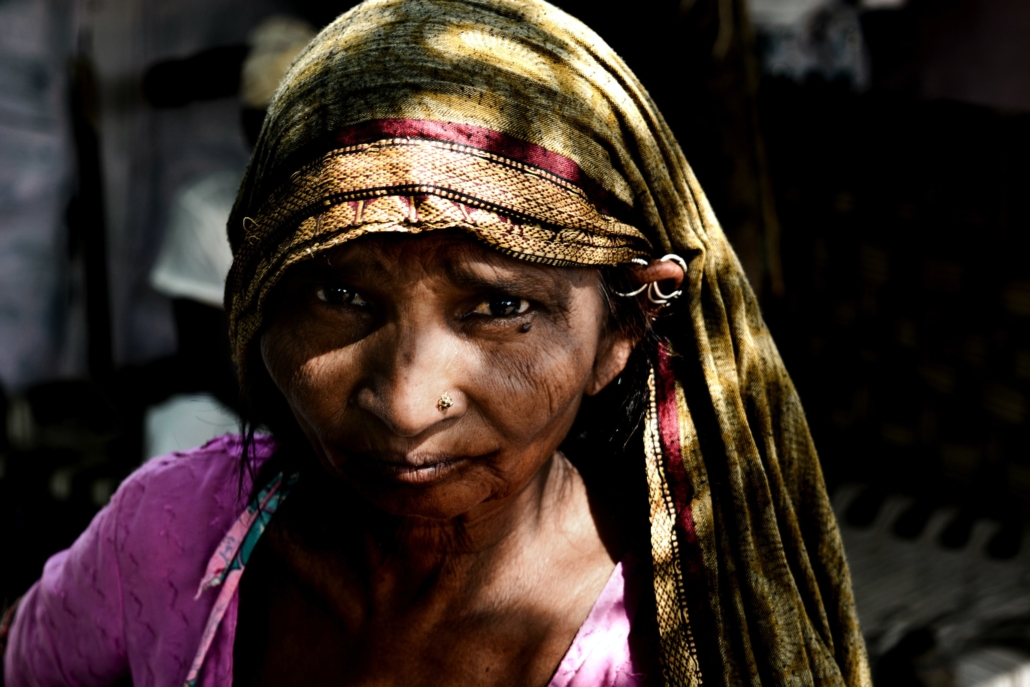 In addition to widespread poverty and striking inequality, India has the highest number of leprosy cases in the world, with more than 120,000 cases in 2019. Although the disease is curable, leprosy has been neglected by the Indian government since it was considered to be eliminated in 2005. The government reallocated resources that once maintained health services, trained professionals and prioritized curing leprosy. The resurgence of the disease was met with a limited government response. Today, the government does not detect approximately 50% of new leprosy cases. As a result, leprosy in India remains a significant health crisis.

The Disease of Poverty

Despite the country’s soaring GDP, India is home to one of the highest populations of the world’s poor, with more than 300 million people living in poverty. 70% of the country’s population lives in rural areas and does not reap the benefits of India’s urban wealth. Leprosy, a “disease of poverty,” disproportionately affects India’s rural poor. Lepra has since emerged to combat the detrimental effects leprosy has on those diagnosed with the disease. The organization aims to prevent, treat and reduce stigma around leprosy in the communities it serves.

Lepra was founded in Hyderabad, India in 1989 as a partner of Lepra UK. The organization began by supporting the implementation of the Indian government’s National Leprosy Eradication Programme. Lepra has since expanded dramatically, now working in 156 districts in 9 states. Lepra caters its leprosy response to the different districts it serves. However, its core programs focus on detecting new cases, disability prevention and care, empowerment and inclusion. The organization prioritizes vulnerable, poor populations such as women, children and those living in slums.

Since its founding, Lepra has treated more than 565,000 affected individuals, provided disability care for more than 95,000 people, and produced specialized protective footwear for more than 250,000 people. Lepra organizes multiple projects in each of the 9 states it serves. It also offers services to combat lymphatic filariasis, tuberculosis, HIV/AIDS and eye issues.

In Delhi, Lepra’s West Delhi Referral Centre conducts screenings and surveys in schools and regularly follows up with the families of infected children until they are cured. The project also informs people affected by leprosy of their rights and engages in community outreach to reduce prejudice against those affected by the disease.

Since rural poor populations are most affected by leprosy, it is essential that the Indian government invest in health facilities, train professionals to address the disease in poor regions and reform the laws discriminating against people with leprosy. Lepra’s programs and projects pave the way for leprosy to be eliminated in India and for those affected by leprosy to gain societal acceptance.