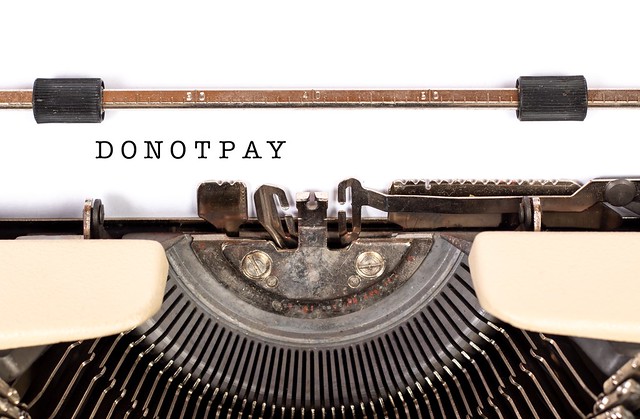 Not everyone has the option to hire a professional lawyer when they need one. However, Joshua Browder, a student at Stanford University, is helping to make legal advice more accessible than ever through his website DoNotPay, which runs an artificial intelligence (AI) platform to provide free legal aid.

Initially, Browder created the program to contest parking tickets. Because appealing parking tickets is a defined and relatively straightforward process, artificial intelligence is capable of navigating the appeals procedure. People who want to use the program go the DoNotPay website, where the AI asks them a series of questions and then creates a claim letter if appropriate. After launching in London and New York, DoNotPay managed to successfully appeal 160,000 parking tickets, saving a combined $4 million for its clients.

Despite the success of his program, Browder has expanded his ambitions beyond just overturning parking tickets. Earlier this August, he updated his program to provide legal assistance to those recently evicted from their homes in the U.K. His updates are especially relevant considering eviction rates increased by 53% between 2010 and 2015 in the U.K. and are at an all time high currently.

Browder hopes to expand the housing services to New York and San Francisco. However, he acknowledges that there are some obstacles to his aspirations. He would have to account for a different set of housing laws in each city; and in places where government housing is not guaranteed, helping the evicted is not as simple as crafting a claim letter to housing that the government is obligated to give someone. Additionally, the massive homeless population of 60,000 in New York might be too large for the AI to handle in its current form.

Critics are also wary of the AI’s ability to handle non-standard scenarios and pick up subtle legal nuances. Of course, a real life lawyer will provide better and more specific advice than an AI. However, Browder still believes that his program can be of use to those who cannot afford a real lawyer.

He also continues to seek other legal possibilities for his program. For example, he wants to update the AI to provide advice to HIV-positive people on their legal rights. Additionally, he hopes to release another update in September to help Syrian asylum seekers.

Despite some of the questions being raised about the efficacy of the AI in dealing with more complex legal situations, Browder’s work could still be an important first step in providing universal legal aid. This use of AI is still in its early stages of development, and as the technology improves, so too should the quality of legal advice. 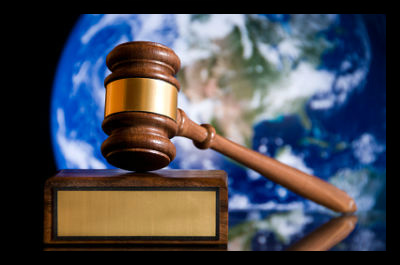 For nonprofit organizations operating on a global stage, understanding the constraints of legalities across borders is paramount. One nonprofit, the International Center For Not-For-Profit Law, or ICNL, seeks to provide legal advice and information for such NGOs.

Launched in 1992, ICNL states that it is a “source for information in the legal environment,” with respect to civil society, philanthropy and public participation. The nonprofit provides legal information and advice to NGOs worldwide in an effort to facilitate adequate legal response and education.

ICNL maintains an active list of staff that hail from countries on multiple continents. In fact, the members on its Board of Directors hail from over 30 different countries.

As noted in its mission statement, the nonprofit seeks a legal environment that “strengthens civil society, advances the freedoms of association and assembly, fosters philanthropy and enables public participation around the world.”

The organization focuses on a number of objectives. According to its website, these include empowering local stakeholders, facilitating cross-border philanthropy, developing an analytic basis for its work and fostering global norms and multilateral engagement.

While ICNL does not provide legal service for NGOs in the U.S., it does work with a host of U.S. organizations, including NGOS, with civil society issues.

Earlier this month, ICNL’s President and CEO Douglas Rutzen was named one of the U.S.’s top nonprofit executives and strategists by The NonProfit Times.

No doubt, navigating a world that is separated by borders with different rules and regulations makes for a tricky situation. Because of this, it is likely that ICNL’s work will continue to be of importance in the future.