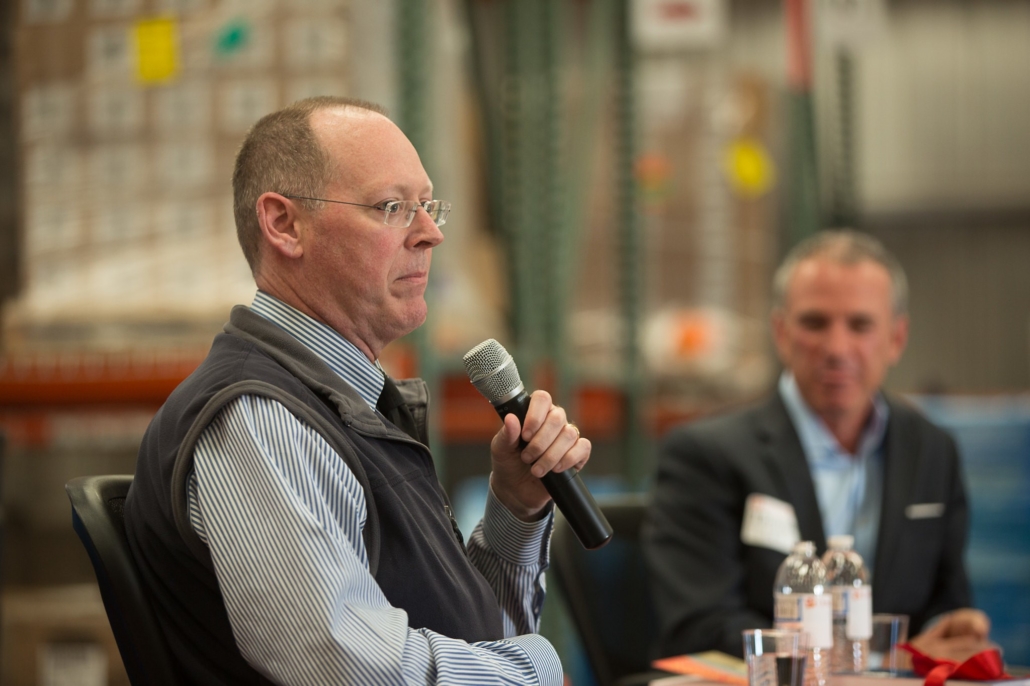 In February 2022, the world parted with one of its most valued physicians and advocates. Dr. Paul Farmer was a man who dedicated his life, career and effort to provide medical care to developing countries struggling with poverty. At the end of his life, Dr. Farmer received various awards for his work, published a variety of books regarding global health and co-founded Partners in Health, a nonprofit organization to provide modern medicine to those in need. Those in humanitarian work and aid may only speculate what more Dr. Farmer would have accomplished if he did not lose his life so suddenly and hope that Farmer’s work can be a legacy in global health for future humanitarians.

Dr. Farmer started with a passion for humanitarian work. After graduating from Duke University in 1982 with honors, Farmer achieved an M.D. and Ph.D. in anthropology at Harvard in 1990. Prior to achieving his Master’s degree and Doctorate, Farmer protested U.S. immigration policies that discriminated against Haitian refugees. Farmer also extended his effort to Haiti where he helped establish a community-based health project in 1983.

In 1987, Dr. Farmer co-founded Partners in Health (PIH), aiding clinics, education and training in developing countries. Since its founding, PIH has contributed to a multitude of initiatives and movements to support global health. In 1998, the organization launched the HIV Equity Initiative, a program that administers antiretroviral therapy to Haitian HIV-positive patients. The initiative would be a steppingstone for other major organizations, such as the World Health Organization (WHO) to fund efforts against HIV. In 2003, the organization co-founded OpenMRS, a source to open medical records designed for use in developing countries.

Today, there are 15.8 million active patients using the platform in 40 countries. Following the Haitian earthquake in 2010, PIH organized a vaccination campaign for the growing threat of cholera in 2012. This effort would protect 50,000 people from the deadly sickness. PIH is only one Farmer legacy in global health and the organization will only continue to grow.

One of Dr. Farmer’s notable efforts in global health was in 1999 when WHO appointed Farmer and PIH co-founder Jim Yong Kim to launch global treatment programs and effective antibiotic delivery to patients suffering from multidrug-resistant tuberculosis (MDR TB). The Bill & Melinda Gates Foundation funded a grant of $44.7 million to PIH and Harvard Medical School for MDR TB research and with this fund Farmer was able to develop “individualized drug-therapy programs for patients in Haiti, Peru and Russia.”

Farmer’s legacy in global health will live on in PIH and in the many people he helped. After the devastation that a 7.0 magnitude earthquake brought to Port-au-Prince, Haiti, killing thousands, Farmer and PIH provided emergency care and medical relief to Haitians who experienced the disaster.

The disaster caused the loss of 70% of public health buildings and 20% of the public health system’s clinical staff. Despite the odds against the aid workers and Farmer during the crisis, Farmer was able to coordinate the building of a new and larger national teaching hospital. In 2013, the creation of Build Health International (BHI) and the Hôpital Universitaire de Mirebalais (HUM) further expanded the hospital. Containing six operating rooms and with designs to hold 600 outpatients and emergency patients daily, the newly built hospital would help more than 1,500 patients daily by its second year. Today, that legacy in global health continues on as the hospital continues to grow and save lives.

Nearing the end of Farmer’s life during the pandemic, PIH launched initiatives in response to COVID-19 globally. While the world is still battling the pandemic, PIH and other organizations, people and groups can lead in Farmer’s example with his legacy in global health. With Farmer’s various achievements and efforts, Farmer’s work will continue to live on and help many more lives in the future.