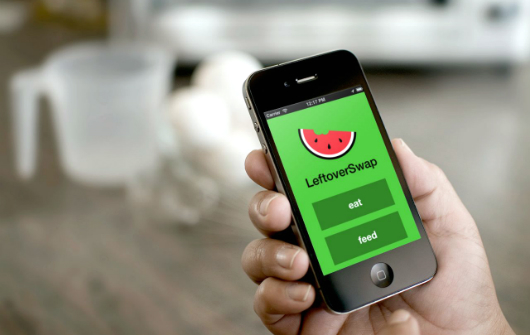 Of the challenges of the 21st century, one of the largest in terms of magnitude and prevalence is food insecurity. The term food insecurity is used loosely to define inconsistent access to food, due to limitations of resources.

The issue is unfortunately highly prevalent in not only the developing world but in the United States as well. According to the United States Department of Agriculture, 1 in 6 Americans faces food insecurity. This translates to roughly 50 million Americans in total.

These staggering numbers are indicative of what most of us are already quite familiar with: the issue of global hunger. However, the interpretation of its causes, and consequently the approach to its solutions, has been controversial. Many scientists, particularly biotechnologists, regard higher food production as the solution; and in many instances, it is effective.

As a result of agronomical developments, the world today is producing more food per inhabitant than ever before. However, the strides made in scientific innovation have not paralleled the alleviation of global hunger.

In fact, the implications of these discrepancies lie in the inequality of food distribution. For many people, food remains unavailable despite the copious amounts of food that go to waste each day. According to the Environmental Protection Agency, almost 35 million tons of food were wasted in the United States in 2013. Estimates by the National Resource Defense Council have estimated that 40% of all food produced in America is wasted.

To tackle the issue of wasted food, a Seattle-based startup has come up with a creative solution based on smartphone technology: Leftover Swap. Leftover Swap is a smartphone app that allows users to share their leftover food with others before it goes to waste. The users can snap a photo of their leftovers, and upload it on the app with a location tag. Anyone looking for food can then find all the shared food in their location. To make the app safer for users, it allows for instant messaging within the app where users can agree on a location to pick up food. The app also does not allow any user to charge for their leftover food.

The benefits and the range of applications for the app remain dubious: people who own smartphones are not necessarily the ones in dire need of free food provision. However, as smartphones become cheaper, it may be possible to reach marginalized populations. Moreover, it can be a way for food recovery networks to salvage more food that would have otherwise gone to a landfill.

Many people are also concerned about the degree of safety of food. The Health Department does not evaluate this food, as it is not technically being sold. In spite of the app’s continual reminders to only share food one would eat itself, the hygienic status of the food cannot be positively reaffirmed. The co-founder of the app, Dan Newman, contends that there is a certain degree of faith that needs to be put into this effort, as would be the case if one was being given food as a guest.

The app is to date the only app of its kind and faces some hurdles before it can reach the objectives of sustainability and food equality that it intends. However, it is a step in the right direction, and as interest in the app increases, it is more than likely that we will see improvements both from this app and potential competitors.