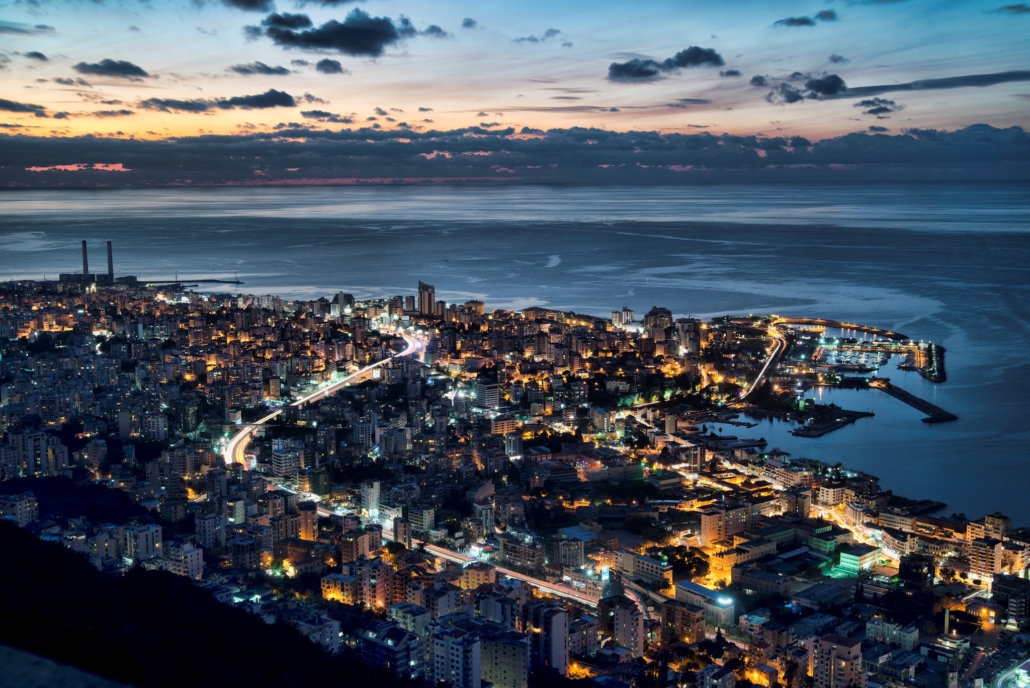 Living through a history saturated with civil war, economic corruption and political instability, Lebanon’s people witnessed some of the country’s darkest hours. However, 2020 holds the most significant challenges for Lebanon as the nation has had to deal with both the internal collapse of its government and the external threat of COVID-19, contributing to one of the worst economic crises in decades. Here is some information about the crisis in Lebanon.

Today, the population sits at a 55% poverty rate, meaning that 2.7 million people are living on less than $14 a day and an estimated 1.7 million of those people live below the international poverty line of $1.90 a day. The current crisis in Lebanon has left the country paralyzed, but recently, the World Bank announced the Emergency Crisis and COVID-19 Response Social Safety Net Project (ESSN), which would provide $246 million of direct cash assistance and social services.

Estimates determine that 786,000 vulnerable Lebanese would benefit from this program. Moreover, the World Bank has also recently approved a reallocation of $34 million to assist with the distribution of vaccines through its Lebanon Health Resilience Project. This would provide an opportunity to recover from the devastating effects that COVID-19 has had on the already precarious state of Lebanon.

The Past That Haunts Lebanon’s Present

After the civil war, which lasted from 1975 until 1990, the country was in disarray and has since seen little improvement. Hezbollah, a Shiah Islamist political party that has heavily involved itself with Lebanon’s government since the 1990s, is facing accusations of corruption and mismanagement of the state. Estimates determine that Hezbollah’s corrupt deals have resulted in a loss of $100 billion within Lebanon’s banking system.

This dysfunction culminated in the uprising of 2019 when the government proposed to impose taxes on all WhatsApp calls that citizens made from Lebanon. On top of an explosion at the Port of Beirut on August 4, 2020, which cost the lives of 200 people and led to $3 billion of infrastructural damage, in 2020, the crisis in Lebanon resulted in a 19.2% decline in the country’s GDP. Two prime minister resignations later and on the verge of famine, Lebanon’s own government is largely leaving the country’s people to fend for themselves amid a global pandemic.

The objective of the EESN is to put a stop to the rise of extreme poverty rates in Lebanon by scaling up the Government of Lebanon’s National Poverty Targeting Program (NPTP), which receives financial and technical assistance from the World Bank. The EESN will contribute to the existing NPTP, as it currently provides cash transfers to vulnerable Lebanese individuals, covers costs of education and provides other forms of support to disabled and elderly Lebanese peoples. In addition, the EESN aims to consider the crisis in Lebanon within the context of COVID-19. With more than 250,000 total cases and approximately 5,000 daily confirmed cases as of January 17, 2021, immediate relief is necessary for long-term economic recovery.

The project will include the following:

The World Bank’s further initiative to launch the Lebanon Health Resilience Project on January 21, 2021, will aim to alleviate the ongoing crisis in Lebanon through widespread vaccine distributions. It projects that vaccinations will arrive by early February 2021 and will provide vaccines to more than 2 million people.

While the Lebanese government is in shambles amid the rubble of Beirut, Lebanon’s people are continuing to see through this dark hour of history. The efforts of organizations such as the World Bank demonstrate that although Lebanon must rebuild its foundations, the rest of the world will not abandon Lebanon’s people.