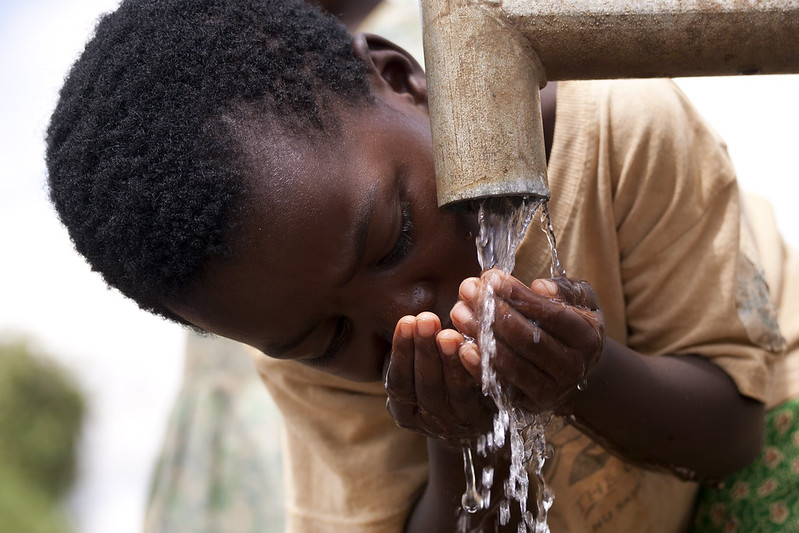 Lead is a toxicant that builds up over time in the body and is especially harmful to children. Every level of lead in the body comes with harmful effects. Lead poisoning can cause high blood pressure, developmental delays, kidney damage and in pregnant women, miscarriage and premature birth. Lead poisoning accounted for 1.06 million deaths in 2017. These risks are especially high in developing countries since they do not always have the same safeguards as developed ones.

The Risk for Children in Developing Countries

Lead poisoning affects one in three children worldwide. This amounts to 800 million children, with most of those affected living in South Asia. India is one of the worst-affected countries, with 275 million children suffering from lead poisoning. These high levels can cause developmental delays, kidney damage and cardiovascular conditions. The effect on the brain is most destructive for children under 5 because lead damages the brain before it’s fully developed. This causes lifelong neurological, cognitive and physical impairment. These impairments can lead to reduced IQ, reduced attention span,  increased antisocial behavior and an increase in crime and violence. Lead poisoning is estimated to cost developing countries almost $1 trillion over these children’s lifetimes.

Rates of lead poisoning are higher in developing countries because environmental safeguards are often not in place or are not enforced. In these countries, lead can be found in dust and fumes from fires, car batteries, old paint, water pipes, pots and pans, cosmetics and even some medicines. In recent years, a majority of lead poisoning has come from car batteries due to an increased number of cars in developing countries. This has led to a rise in lead acid battery recycling, often in illegal and unregulated ways. These batteries account for 85% of the world’s lead and when recycled illegally, the lead is spilled into the ground or into the air through open-air furnaces.

The good news is that lead poisoning is preventable, shown by the fact that rates of lead poisoning are significantly lower in developed countries. Increasing awareness and educating developing countries on safe recycling practices can help reduce lead poisoning. Reducing lead pollution can lead to increased productivity, higher IQs and less violence in developing nations around the world.

The WHO has identified lead as one of 10 chemicals that are of major public health concern. As a result, it has formed the Global Alliance to Eliminate Lead Paint. The goal of the Alliance is to phase out the sale and manufacture of lead paint globally by the end of 2020. WHO has also partnered with the Global Environment Facility to support 40 countries in enacting controls on lead paint. UNICEF and Pure Earth have partnered together to complete a report that covers the effect of lead poisoning on children. The goal of the report is to spread awareness and give an outline to leaders in developing countries to address the dangers of lead pollution. This outline includes:

Some countries have already taken small steps to reduce the level of lead pollution:

Hopefully, with the continued successful implementation of these programs, lead poisoning will no longer be a global threat to children’s health.