Tag Archive for: LDCs and Reasons Why Foreign Aid Is So Important 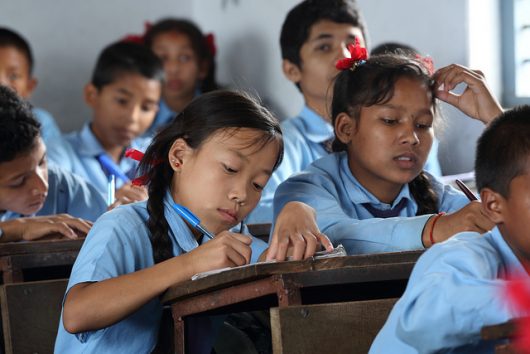 Foreign aid is very important to many less-developed countries (LDCs) around the globe. It can have a substantial effect on their improvement by providing much-needed programs that provide jobs, healthcare and sustainability to the regions of the globe that need it most. Providing aid to LDCs can also promote positive outcomes for the country giving aid.

Here are 10 reasons why providing foreign aid to LDCs is so important:

Providing foreign aid is, first and foremost, a humanitarian gesture. The aid’s ultimate goal is to support or stabilize an LDC until it is capable of supporting itself. When aid is provided, there are benefits for all participating nations involved way. In most developed nations, foreign aid is still an important part of the legislation and the conversation.