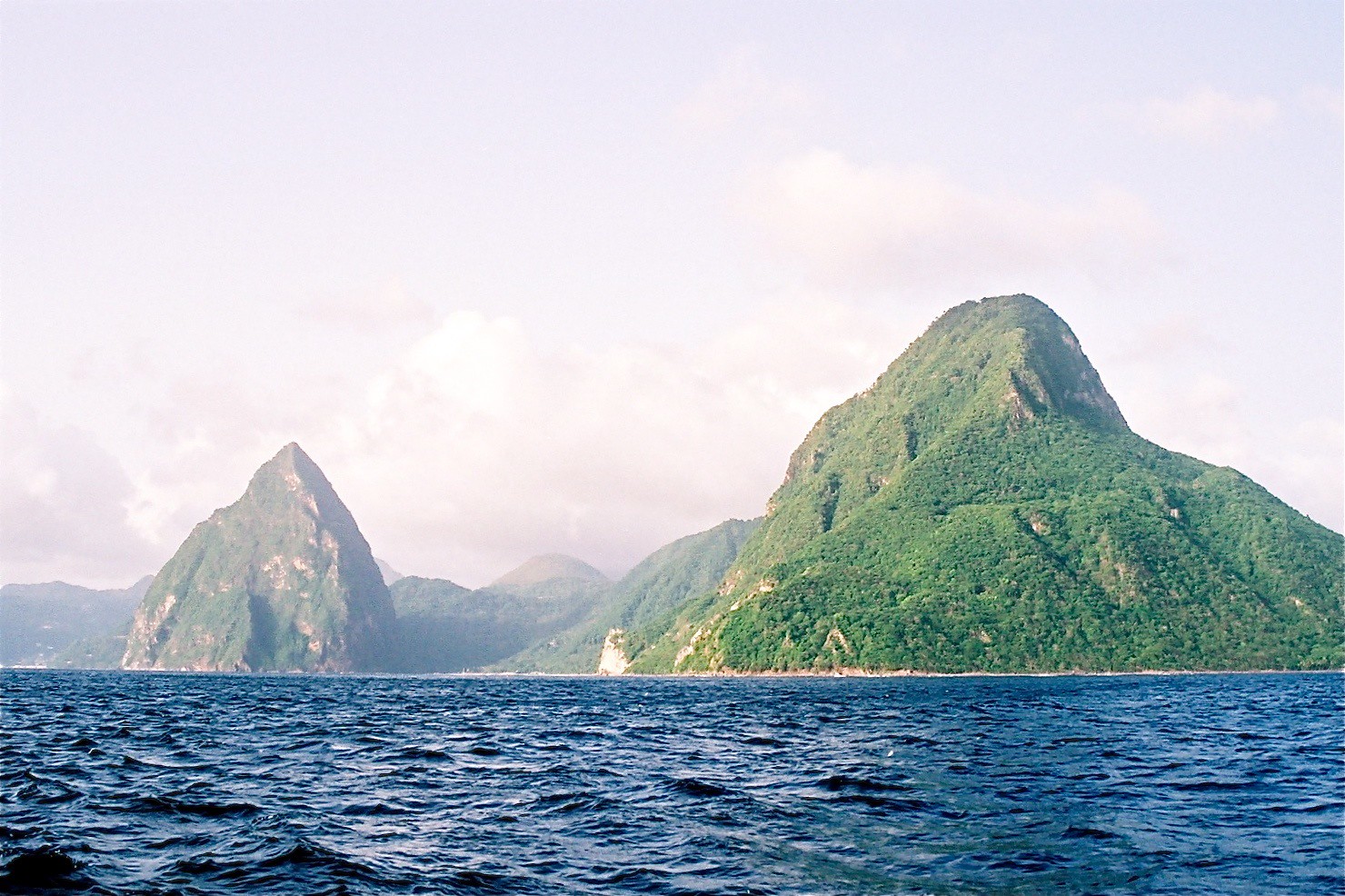 Countries typically end up on a watch list if the U.S. Department of State suspects they have severe or increasing levels of sex trafficking, or if they fail to provide substantial evidence of the work they are doing to prevent trafficking; the latter is a particular problem Aruba’s government faces. Aruba is attempting to make a difference in the way it attacks human trafficking. However, poverty is playing a considerable role in a way that Aruba’s current tactics are not prepared to handle.

The Causes of Sex Trafficking

In order to properly look at how sex trafficking is affecting people in Aruba, it is important to first acknowledge some of the root causes of trafficking. One of the main causes of sex trafficking is poverty. Sex traffickers will exploit low-income families struggling to provide for themselves by offering them false opportunities or offering to buy off their children. Poverty also affects other contributing factors such as lack of education or limited employment opportunities and leads to vulnerable people migrating to new places in search of a better life.

Another important factor to remember is that sex trafficking is able to thrive because an open market exists for it that thrives on traffickers’ fearlessness regarding law enforcement. If sex traffickers believe they can get away with their business, and people continue to contribute to the business, sex trafficking becomes a classic case of supply and demand. This is why education is also so critical to not only the victims but also government and law enforcement officials. If victims fear punishment from law enforcement, they may be less likely to try and reach out for help.

In Caribbean countries such as Aruba, women have had to become the primary source of income for their families, which leaves children alone and unsupervised. In some cases, these children may even take up jobs to provide support. Oftentimes, the “support” these children are providing is through sex trafficking.

Many of the victims of human trafficking in Aruba are foreign and predominantly Venezuelan. Due to political turmoil and socio-economic insecurity, millions of people are migrating out of Venezuela, many of whom are coming to Aruba on visas and remaining past the visa’s expiration. These foreign victims are more at risk due to their situation. As illegal migrants, fear of deportation to the country they fled from can be a powerful motive to do anything to stay. Traffickers frequently exploit people in these positions, believing law enforcement will not protect them.

Traffickers often lure foreign visitors or migrants with false promises. Some of these examples include “a weekend of free entertainment,” opportunities to learn English and openings at modeling agencies or other job-like positions. Another reason these people get sucked into sex trafficking is that they are drowning in debt. These innocent victims looking to make a better life for themselves end up getting trapped in trafficking schemes with seemingly no way out. The “unknown” of the world around them also affects the trust the victims have. Often, the fact that many of these victims are immigrants results in them having trouble placing their trust in officials trying to save them. The victims have had traffickers shatter their ability to trust, so they struggle to place this same trust in officials. For many victims, leaving human trafficking means no source of income and potential for deportation as well. As a result, human trafficking victims hold onto a sense of security in the system for fear of the unknown on the outside.

With a lack of support, the impoverished victims of human trafficking in Aruba are frequently reluctant to seek help. Aruba has several programs in place to aid in the fight against human trafficking.

These efforts strongly contribute to fighting human trafficking on the educational front. By making people more aware of what trafficking situations they could find themselves in, as well as how to safely get out of them, Aruba is attacking human trafficking at its core. This weakens the power traffickers have over potential victims.

Although several programs are supporting victims of human trafficking in Aruba, much more support is necessary. Aruba must allocate more resources to areas like immigration structures and mechanisms, the regulation of prostitution and the escort business and overall human and financial resources in order to best employ its budget to stop human trafficking.