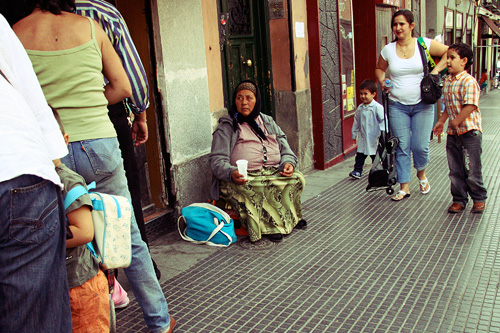 The late 90’s and early 2000s saw an influx of Latin Americans immigrating to Spain. The reasons for this immigration are varied and the phenomenon is undeniable. From 1990 to 2005, the population of immigrants in Spain increased from 58,000 people to 569,000 people. The most popular reasons for this wave of immigration include global, economic crises and dangerous dictatorships. Notably, these waves of migration had significant impacts on Spanish culture. Latin American poverty in Spain came about due to a multitude of factors, including economic collapse and political instability. Understanding the effects of immigration can help to better understand the overall effect of migration on global poverty.

Top 3 Things to Know About Latin American Poverty in Spain