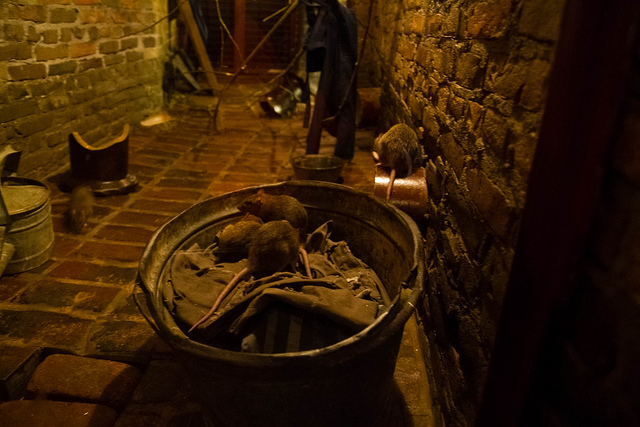 Researchers from the University College London (UCL) conducted a study in which they developed a new model that could be used to predict future outbreaks of zoonotic diseases, diseases that are transferred by animals to humans. The study demonstrates how changes in climate, population density and land usage alters the probability of contracting zoonotic diseases.

Zoonotic diseases account for 60 percent of the infectious diseases contracted by humans. Zika and Ebola, for instance, are both zoonotic. Lesser-known zoonotic diseases include Rift Valley fever and Lassa fever, the latter of which was used to conduct the study.

The scientists observed 408 outbreaks of Lassa fever in Africa between 1967 and 2012 according to Reuters. Humans can contract Lassa fever through direct contact with Mastomys rats, which carry the disease, by consuming the rats or by coming into contact with food or household products that have been contaminated with rat excrement. After infection, the disease can also be spread from person to person by the transferring of bodily fluids.

The model can be useful in policy-making decisions by demonstrating how different policy options will likely impact the spread of zoonotic diseases. Professor Kate Jones, co-author of the study hailing from University College London, told The Telegraph, “Our model can help decision-makers assess the likely impact of any interventions or change in national or international government policies, such as the conversion of grasslands to agricultural lands, on zoonotic transmission.”

Through observing the impacts of environmental changes on the hosts of the disease and humans, they were able to create a model that links the changes in the distribution of the disease host to the changes in mechanics of how that specific zoonotic disease spreads. This has not been done before, according to The Telegraph.

Now they can predict the frequency in which people are likely to be exposed to disease-carrying animals and the risk of them actually contracting it. The models also considers additional factors such as travel infrastructure, human interaction rates and poverty in order to accurately predict disease risk, according to UCL news.

According to the study, the number of people infected with Lassa fever will double because of climate change and population growth.

The good news is that this model provides insights on where to focus prevention efforts. Jones told the BBC, “We hope it can be used to help communities prepare and respond to disease outbreaks, as well as to make decisions about environmental change factors that may be within their control.”