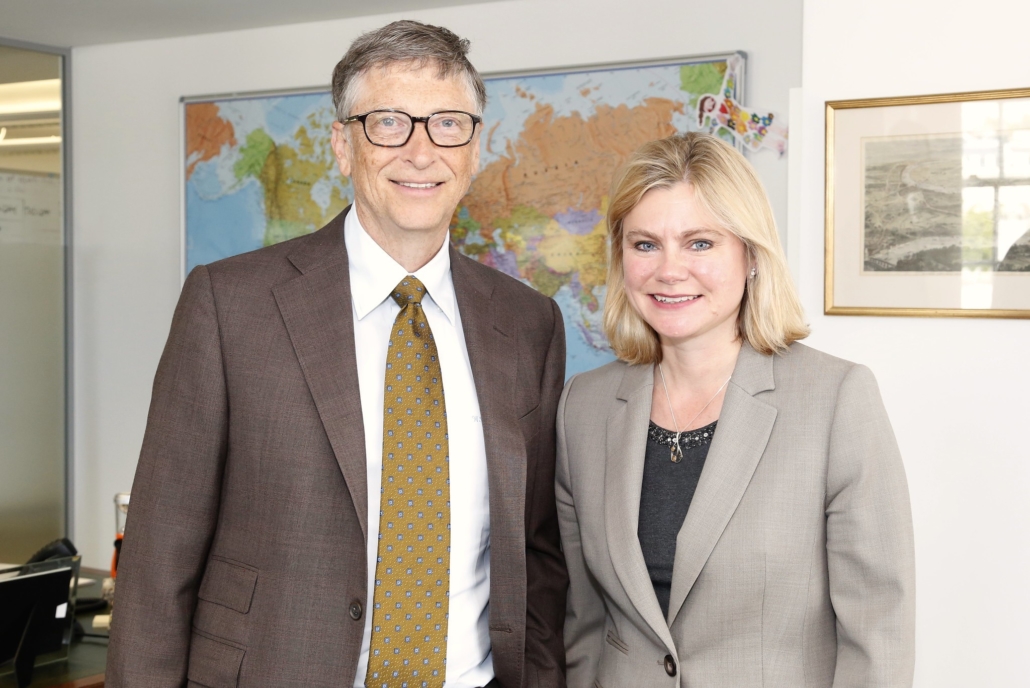 Nearly every person within the first 10 of the world’s highest net-worth individuals has a foundation in their name. These examples of philanthropy are often staples to a financier’s portfolio as reinvestment of wealth back into the nation or communities that helped fund his or her growth. In that sense, philanthropy is also a way to promote one’s image and associate one’s brand with a cause. Many investors have chosen to reinvest their wealth into the countries which groomed them such as Carlos Slim Helú and Françoise Bettencourt-Meyers, but there are many people who have started foundations that reach beyond borders to better those who are worse off. Several billionaires’ projects are actively changing downtrodden communities by eliminating hunger, eradicating malaria and bringing access to education and sanitation in otherwise distraught regions. Here are five billionaires’ projects that have changed the world.

5 Billionaires’ Projects that Have Changed the World

There are several billionaires’ projects that have changed the world up to this point as they have aided in the near eradication of polio, rigorously kicked malaria into surrender and implemented millions of research projects to bring the world closer to eliminating global strife. As these groups continue to grow and invest, one can expect that great positive change can occur.