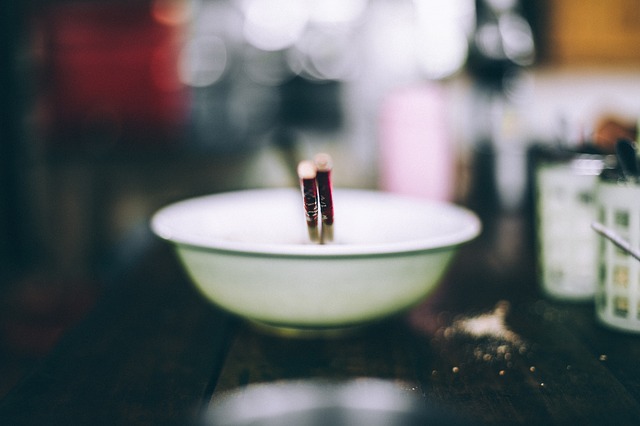 While China boasts the world’s second-largest economy and a growing number of billionaires, the country’s impoverished population continues to suffer. Although the national poverty rate fell from 10.2 percent in 2012 to 3.1 percent in 2017, China still estimated that over 16 million rural people were living below the poverty line in 2019.

The Chinese government, under the leader Xi Jinping, has made great strides in poverty reduction. A major goal is to eliminate extreme poverty in China by 2020. Efforts to aid the country’s poor include planning for road and housing construction in rural areas, as well as education. This is mainly because rural areas are home to most of China’s poor population. One practice occurring in the Gansu province of China adopts a less traditional approach. Here, traditional food and poverty link in a way that aims to help the rural poor.

The Gansu Province is a rural area in northwestern China and home to about 26 million people. Gansu is predominantly an agricultural area, yet frequent earthquakes, droughts and famines have strained the area’s agricultural output and economy.

Poverty is a significant issue that faces the residents of Gansu, but the Chinese government is taking note. Local authorities have been combating poverty from all angles. They recently adopted a rather unconventional approach to fight economic concerns. The local Gansu province authorities plan to teach residents how to make a traditional Chinese noodle dish from scratch.

Lanzhou beef noodles get their name from the province’s capital city and are a traditional and famous meal that people eat widely across China. Making the dish from scratch involves the combination of flour and water to create the chewy noodles. The noodles also include clear broth, beef, cilantro, green onions and chili oil.

Gansu government officials announced in 2019 that they planned to teach as many as 15,000 impoverished people how to make these noodles from scratch in an effort to reduce poverty in rural areas. This practice has two main focuses— teach residents how to cook a cheap, traditional and hearty meal and then use this knowledge to facilitate employment. Employment could be through an established noodle shop in the area or by opening their own shop.

While the noodle initiative in the Gansu Province may seem unorthodox, similar programs have occurred in other parts of China. Noodles, in all different varieties, have long been a vital part of cultures around the world. The names of different noodles often even mark certain historical persons or events. Noodles also serve as a way to commemorate specific events in one’s life, such as a birthday or a new year in other cultures.

Additionally, the link between traditional food and poverty is one that is gaining increasing attention as the world examines the nuances of poverty. One study on the traditional “poverty cuisines” of Arab food in Israel, connects the act of cooking and consuming these meals to empowerment in the face of adversity. This study alleges that food choices can allow autonomy and room for preservation and creation of identity.

In examining the link between traditional food and poverty, opportunities for both economic and ideological growth arise. The noodle-making efforts in the Gansu province and across China are a strong example of how food can influence social change. Speaking about the efforts to teach noodle-making in China, NPR reporter Yuhan Xu updated an old proverb, stating “Give a man a bowl of noodles and you feed him for a day; teach a man how to make noodles and you feed him for a lifetime.” Let this new proverb be one that people consider in the fight against global poverty.