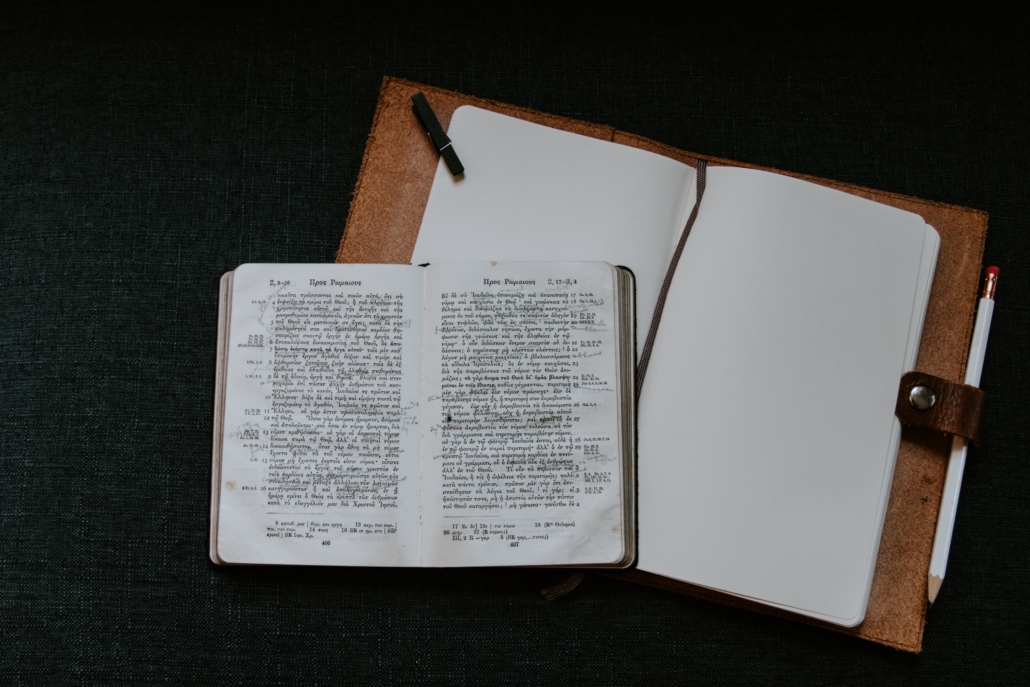 Endangered languages are classified by the Endangered Language Project as languages that are not spoken by many or any young people and whose native speakers are elderly or have passed away. When older speakers of a language do not or cannot teach that language to their children, that language eventually ceases to exist. The loss of language education and the loss or destruction of written records can endanger languages. Some languages have an ‘afterlife,’ like Latin, which is teachers teach in schools but people do not speak casually. Most dead languages, however, disappear without the possibility of an afterlife. Language extinction and poverty may seem completely unrelated, but this is not the case.

Professor Peter L. Patrick of the University of Essex writes in “Linguistic Human Rights: A Sociolinguistic Introduction” that linguistic human rights “[do] not at first blush appear to be the most pressing area of human rights to think about.” He’s right; threats to healthcare, voting rights, freedom of speech, gender equality and economic stability require more immediate attention. However, Patrick also correctly asserts that “the complex relations between language socialization, linguistic competence, and ethnic group membership” are relevant to human rights and therefore, global poverty.

Herman M. Batibo writes in “Language and Poverty” that the intersectionality between language and poverty has “long been recognized.” Poverty affects language survival, and language often helps determine economic status. Small communities that seek to preserve dying languages face obstacles directly relevant to poverty. Without the proper economic stability to train teachers, establish schools and publish books in the endangered language, communities must witness their native languages die. In 2013, it was estimated that a language dies about every two weeks and is then replaced with a major language. The death of a language is more than the loss of its words. Native speakers watch their songs, stories and poems disappear as well. There is music and beauty in every language, signed or spoken, that one cannot replicate through translation. Language extinction causes the world to lose a unique perspective.

Professor Emily Manetta teaches Introduction to Syntax, Semantics, Linguistic Anthropology and Advanced Topics in Linguistics at the University of Vermont. In Linguistic Anthropology, Professor Manetta explores the concepts of language extinction and endangerment. When asked about how poverty restricts language development and preservation, Professor Manetta writes that it is important to “see language pressure and language endangerment in the context of a wider pattern of oppression of speakers and deprivations that are likely systemic.”

Impoverished communities, often facing extreme inequalities compared to dominant societies, are more likely to experience language loss for several reasons. Impoverished people often choose to move from rural settings to urban settings to improve their quality of life. Their new communities are more likely to speak dominant languages. With little use for their native languages, these individuals may abandon them completely and raise their children using only the language spoken by the majority. After just a generation or two, their native tongue dies. While this is not always the case, Manetta finds that this is “one possible way” in which poverty “create conditions in which language loss is accelerated.”

How can people help prevent language extinction? Manetta writes that tackling systematic social problems like racism and other forms of oppression is the most important goal. Dismantling forms of oppression will allow communities to have the resources to educate their children about their native languages. This may seem like an overwhelming task; fortunately, there are smaller tasks that can also help save languages. Honoring and remembering dying languages can extend their lifespans. One can also encourage the use of non-dominant languages in legal, educational and institutional settings. Manetta does not advocate for the intrusion of small communities by larger communities. Rather, it is imperative to give members of small communities the resources to become educators, linguists and researchers to allow them to “preserve the language from within.”

Just as poverty relates to race, gender, sexuality, religion, status and education, poverty relates to language as well. Communities without the resources to preserve their languages often see them die as dominant languages crowd them out. While it is smart to learn more popular languages, they should not replace less-common languages altogether. It is important to remember that all languages connect people and preserve tradition, value and culture. To combat poverty is to combat the erasure of language, the beautiful code that allows human beings to connect with each other.