Tag Archive for: Landmines in Yemen 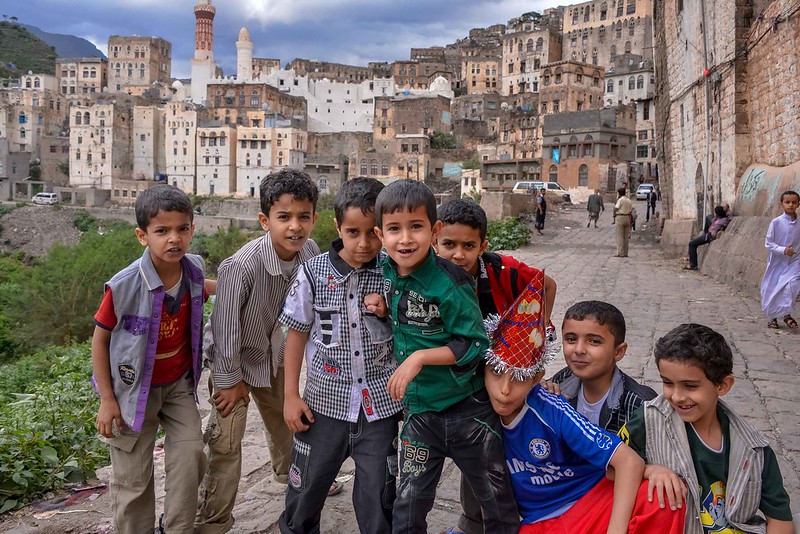 Yemen is experiencing several crises within its borders. One such problem is the large number of landmines and improvised explosive devices scattered throughout the country. Houthi militias placed many of these landmines in Yemen, often in busy areas containing hospitals and schools. The Yemeni government believes that landmines are so widespread that it could take multiple decades to remove all of them. Currently, experts believe the death toll of landmines falls somewhere above 9,000. To make matters worse, some landmines are configured to be more deadly. For instance, an anti-tank mine that normally needs 220 pounds of weight on it to detonate may only need 22 pounds of pressure to detonate with modifications. Despite this dire situation, the country and international institutions have begun to remove landmines in Yemen.

The Negative Effects of Landmines in Yemen

The landmine problem within Yemen is preventing people from living normal lives and keeping impoverished people from receiving the aid that they need. Yemen was already impoverished before the presence of these landmines, and they have only exacerbated the problem. In 2019, the U.N. estimated that 80% of the population was in danger of suffering extreme hunger and disease.

Unfortunately, landmines can prevent relief aid from coming into parts of the country that need it. Landmines also prevent humanitarian organizations from traversing distances to reach people and areas in need. According to an article by Human Rights Watch, Yemeni people could not complete simple tasks needed for survival such as raising crops and obtaining clean water due to the presence of landmines. As such, landmines in Yemen have serious consequences for citizens’ daily lives, preventing them from overcoming the many negative effects of poverty.

One international institution removing landmines in Yemen is the United Nations Development Program (UNDP). The UNDP has been using its Mine Action Project to map out terrain where the landmines are located, clear the landmines, inform communities of the seriousness of the landmines and help those who have been injured. So far, the UNDP has cleared up to three million square meters where landmines previously sat. During the UNDP’s operations, it removed around 66,000 undetonated landmines.

In short, landmine removal is not just necessary to prevent death and injury. Landmine removal is necessary so that Yemeni people can provide for themselves. It also allows Yemeni citizens to receive the help they need from international citizens, at a time when the country is facing so many overlapping crises.