Tag Archive for: Landmines in Tajikistan 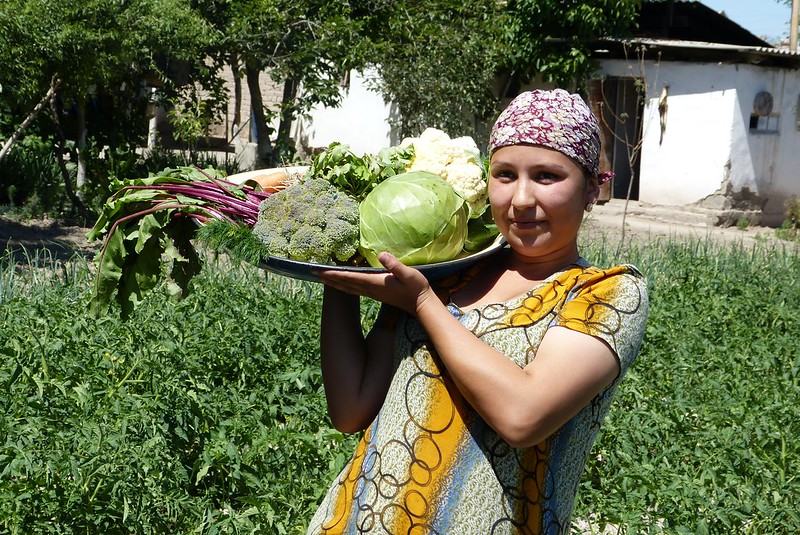 Tajikistan, a Central-Asian country bordered by Afghanistan to the south and China to the east, has been fighting poverty and food insecurity for years. As of 2018, 27.4% of the country’s 9.1 million population live in poverty. The landscape is particularly rural, with a majority of the population relying on the agricultural industry for both food and employment. However, the lack of fertilizers and proper machinery makes it difficult for people to care for agricultural land in Tajikistan. In order to help remove farmland overgrowth and landmines in Tajikistan, the U.S. Department of State and Defense intervened.

Currently, Tajikistan possesses a number of landmines on its border with Afghanistan. Russia, which partnered with Tajikistan in defense efforts against Afghanistan about 20 years ago, placed these landmines. Landmines continue to pose a threat to Tajikistan civilians who wish to utilize this land for farming and crops. In addition to the landmines, this land has become overgrown with vegetation and would cost a great sum to restore to its original state. The amount of physical labor would be extensive, and the presence of landmines makes the task prohibitively risky.

To assist with the efforts to clear this land, the U.S. Department of State and Defense used a $1.2 million Foreign Military Financing grant to supply the Tajikistan National Mine Center with a mini-Mine Wolf, a machine that remotely removes a number of explosive devices. In addition to the machine itself, the grant covered the deployment and the training of members of the Tajikistan Ministry of Defense to learn how to properly use the machine. The machine simultaneously cuts down overgrown vegetation and removes landmines from the surface, solving the two major problems with this land at the same time.

Since the machine’s deployment, six acres of land have recovered and irrigation channels have reopened to supply towns near this land with clean water. As poverty and food insecurity exists at higher rates in rural areas, access to clean water and this land for farming will provide food for thousands of families, as well as employment for jobless citizens living along the border.

While the United States has provided assistance in the removal of explosives and harmful landmines in Tajikistan, it has provided aid to other countries as well. In 2019, the United States Department of State and Defense funded conventional weapon destruction in 18 African countries, and during its active years, the department has funded more than $845 million toward weapon destruction in the Middle East. By freeing these lands of explosives and weapons that pose danger, the U.S. has helped support the economies of numerous countries by giving them access to land to farm and battle food insecurity. Food insecurity and poverty go hand in hand, and by enabling countries to cultivate the land they were able to in the past, these countries will be able to battle the hardships of poverty in years to come.