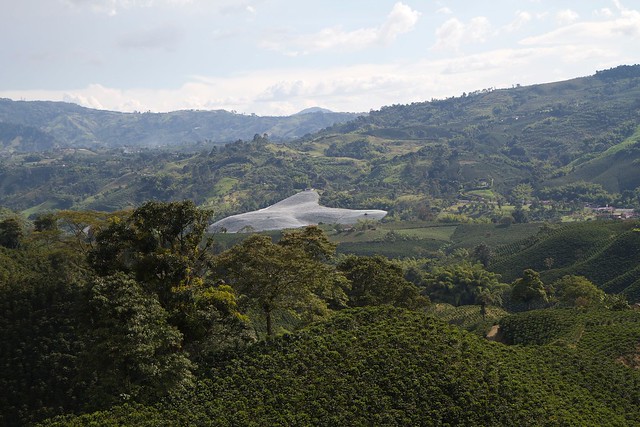 Land grabbing has been a problem in Colombia for several decades, particularly for those living in rural areas. A mixture of political and business corruption, rebel groups, paramilitary organizations and drug smuggling has led to the displacement of many Colombians from the properties they own or inhabit. At their peak, land grabbers of varying organizations illegally held almost 15% of the land in Colombia. As a result, between 6 and 7 million people have had no choice but to leave their homes in search of alternative dwellings. As of 2011, that has all begun to change with land restitution efforts.

In 2011, Colombia introduced Law 1448, also known as the Victims and Land Restitution Law. The objective of the law is straightforward: return illegally held land to its rightful owners. As a direct result of the law, the government established a Land Restitution Unit. This unit aids Colombian citizens in the court system to help them understand how they can file for land restitution. The law also provides some leeway for those who might no longer have the physical documents that prove they own the land, which is frequently the case.

Two years later in 2013, Colombia also passed Resolution 181. This law is designed to prevent land grabbing in the future. It helps new landowners properly obtain titles and registration documents to ensure that their land cannot be illegally taken or abused. It is another law that works at the judicial level to give proper guidance to those who might not be well versed in property law and related regulations. Both of these laws are designed to work in conjunction with one another to look after those living in impoverished and/or rural communities. They ensure that if and when land grabbing issues do arise, the courts will be able to review official documentation that clearly proves who owns what.

In addition to these laws, the National University of Colombia has designed a system that is significantly safer for storing land-related documents. Land titles and registrations now go directly into a blockchain designed exclusively for property owners. Blockchain technology is highly regarded as being the safest way to save information since everything is decentralized. That means that no single entity controls the data. In a blockchain, every user can see any new or old activity and monitor if something looks suspicious.

Hacking a blockchain is extremely difficult and no one in history has ever managed to do so. Hacking a blockchain is so difficult because any time a new block is created, there is information that links it back to every existent block. So if a hacker wants to change the code of a block in order to sign over a land title to himself rather than the intended owner, every single block in the chain needs to be manipulated to agree with that change. It also needs to be done before anyone notices that a change has occurred. There could be tens of thousands, if not hundreds of thousands of blocks in the blockchain for Colombian property ownership.

Colombia is moving in the right direction. Law 1448, Resolution 181 and blockchain implementation have been vital to land restitution efforts. Since 2011, rightful owners have reclaimed over 740 thousand acres of previously stolen land. While that number might sound large, more than 5 million acres of land still remain in limbo. To make land restitution efforts as effective as possible, Law 1448 and Resolution 181 must be enforced far beyond 2021. The proper framework is in place, but the Colombian government has to remain active in helping its citizens reclaim what is rightfully theirs.