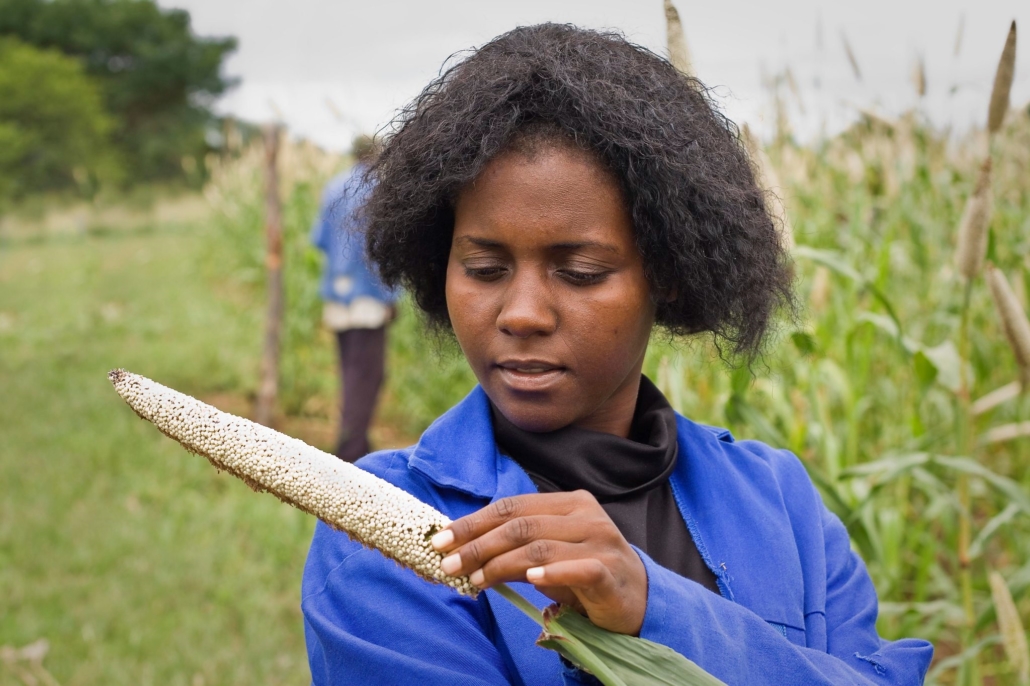 Land grabbing is not a new concept and it is not an isolated event. However, land grabbing and poverty have recently been linked together. While companies around the globe participate in this harmful process that drives farmers off their lands, farmers in industrial countries are especially susceptible to losing their lands, and therefore, their source of income. The act of industrial companies land grabbing not only costs a person their home but also their food and money. In countries such as Africa and South America, many people have fallen below the poverty line and suffer from displacement.

The Actions of Large Companies

The link between land grabbing and poverty is growing and has become a big issue. Major companies, such as the Teacher’s Insurance and Annuity Association of America College Retirement Equities Fund (TIAA-CREF or TIAA), are buying multiple acres of land at exceedingly high prices. This, in turn, raises the prices of rent above what nearby family farmers can afford to pay. In Brazil, the TIAA has ownership of over 600,000 acres of land. The company also has a stake of over $400 million in Malaysian and Indonesian palm oil, which has displaced established communities of indigenous people in addition to several endangered species.

Who Owns the Land?

Land grabbing hugely contributes to the loss of property which advances poverty levels. Indigenous people claim and manage about 50 percent of the world’s land. However, of that 50 percent, people who depend on it only legally own 10 percent. Big companies can easily buy out the remaining 40 percent of the land and repurpose it to maximize industrial gains. Most of this land goes towards fossil-fuels projects, tourism and even conservation. Because of this, many families become displaced and left without a source of income and experience a lack of food security. Companies, such as TIAA, have led directly to malnutrition in industrial countries where they held land.

There have been many demonstrations to try and combat the act of land grabbing. Grassroots International has started a petition to end land grabbing. There are also The Tenure Guidelines that have the intention of ending global poverty through tenure rights and land access. Policies within these guidelines would give land rights to the person who has owned the land the longest, ensuring that those who depend on the land for their livelihoods can continue to use it. In Africa, 29 women farmers climbed Mount Kilimanjaro, the country’s tallest mountain, to raise awareness about the issue. The climbers met 400 fellow women farmers at the base of the mountain to help raise awareness about secure land rights and guarantee the farmers access to local and global markets.

Land grabbing and poverty reduction will give the people of the land a place to live as well as a food source and a dependable income. Crop sales will increase and farmers will have a more reliable income if others do not drive them from their land. The decrease of land grabbing will also increase access to both local and global markets, providing farmers with more ways to sell their food. Overall, restricting land grabbing, honoring tenure and giving land access to those who need it will lead to a decline in global poverty.