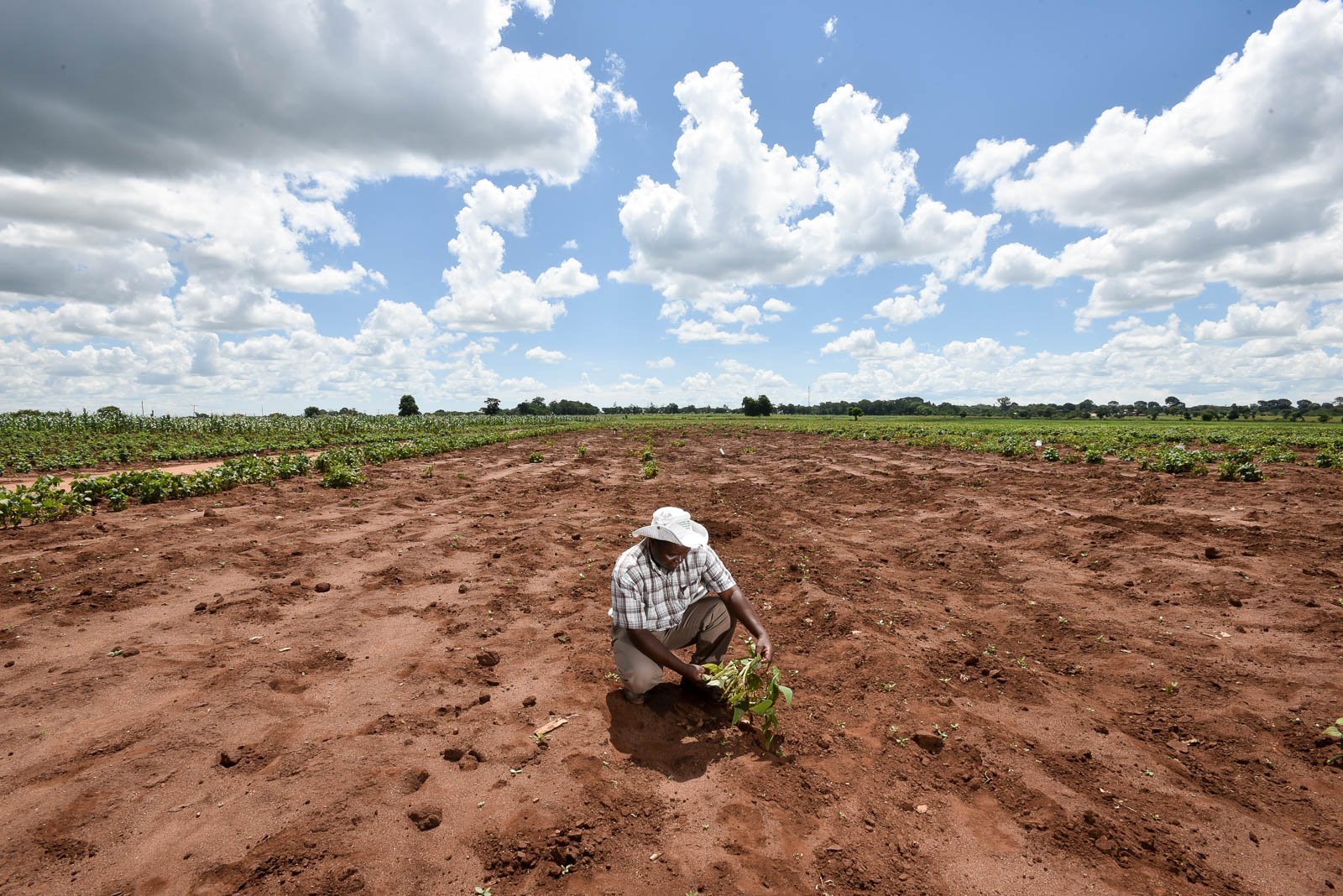 Malawi, a small country located in southern Africa, is heavily experiencing the negative effects of deforestation: severe land degradation. If the country cannot find a successful way to fix its watersheds, it could become water scarce.

Malawi has a population of over 18 million people. Poverty affects a large percentage of Malawi’s population. Agriculture is the main source of income for most households in Malawi, making up more than one-third of the country’s $7 billion GDP and 90% of its exports. Over 80% of the population in Malawi lives in more rural areas, while around 11 million of those people partake in smallholder farming.

While agriculture is the main contributor to Malawi’s GDP, the majority of the land in Malawi is not suitable for farming. Because of this viability issue, the country is experiencing mass deforestation. Smallholder communities, therefore, push into the marginal land to survive. Other than expanding agriculture, Malawi forests are suffering from high demand for charcoal. In March 2017, the Malawi army went to major forests in the country to stop people from cutting down the trees for charcoal production, which was contributing to the land degradation that was contaminating the Shire River, the country’s main water source.

How is Land Degradation Hurting Malawi?

The proposed project costs $160 million. On June 19, 2020, The World Bank Board of Executive Directors approved $157 million for the MWASIP. The World Bank press release noted a few specific things that the $157 million will go towards. It will use the available $45 million dedicated to increasing water infrastructure to create 10 small multipurpose dams; 20 rainwater harvesting structures; 10 small irrigation schemes to increase access to water for productive use; create over 2,500 construction jobs; provide $40 million in livelihood support through community grant programs.