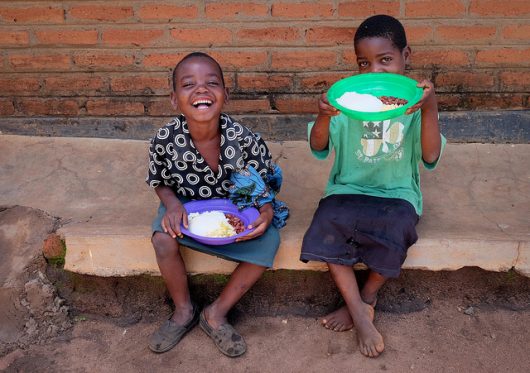 Malawi is slowly developing despite its many conflicts. Malawi’s poverty rate is decreasing and progress is being made towards improving agriculture more and more every day. With these developments, Malawians have the potential to achieve economic independence.