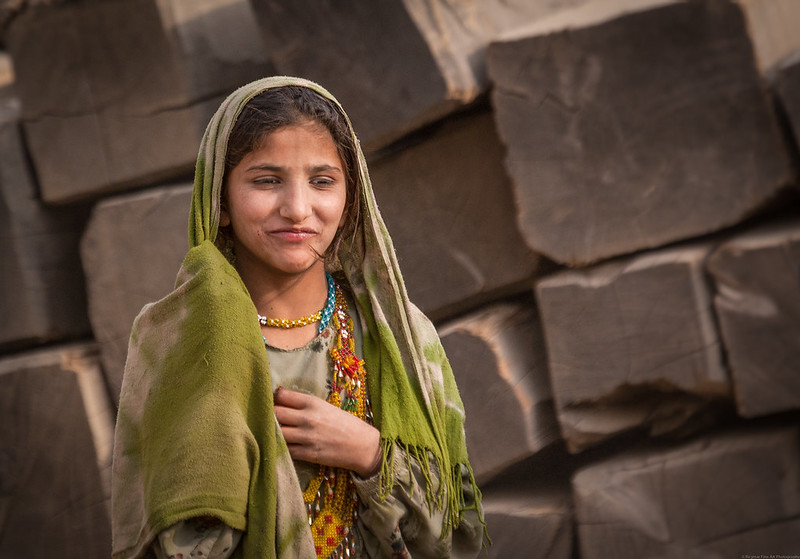 A lack of internet access can be stifling for economic growth in any country. Many international businesses are unwilling or hesitant to invest in countries that have no broadband connection. In this era, the internet is the medium through which many interactions essential for economic progress take place, such as:

However, this staple of modern development is widely not available to those who live in impoverished countries. Lack of internet access is especially a problem in the Middle East, as not only does terrain stifle modern development, but extremist groups like the Taliban oppose it as well. Afghanistan is one of these countries, as only about 17.6 percent of the population has access to the internet. The broadband that the population has access to costs about $80 per month for 1 Megabit per second (Mbps), making broadband access unaffordable for much of the population that has a Gross Net Income (GNI) per capita of $570.

The good news is that there have been significant improvements within the past 10 years in Afghanistan’s internet infrastructure. In 2013, only 5.9 percent of the population had internet access, this means Afghanistani people have seen triple inaccessibility in just six years. Afghanistan now has a rather intensive fiber optics network laid down in 25 of its provinces with assistance from its neighboring countries, mainly Pakistan, as well as some international organizations like the International Telecommunication Union (ITU).

Due to these coordinated efforts, there are more than 8.7 million people using the internet in Afghanistan today. This number is expected to increase with de-escalation of the conflict in the region and further diplomatic talks with Afghanistan’s hegemonic neighbor China with plans to coordinate infrastructure development.

Internet access in Afghanistan still has a long way to go before it is considered comparable to any developed country, due in part to political, economic, social and even geographic reasons. Even so, the Chairman of Afghan Telecom Gul Aryobee remains optimistic about the prospect of further development in the Information Technology sector since the country has already seen such rapid improvements in less than a decade. He recognizes all the challenges that the internet in Afghanistan faces, but he remains strong in his conviction to meet the SDGs set by the United Nations and fully believes Afghanistan has the potential to develop exponentially with the continued assistance of other countries and international organizations.