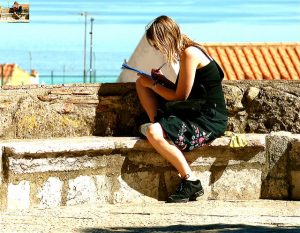 The problems in developing countries are often viewed as too big to find solutions. Because of this, many people are deterred from putting in seemingly futile efforts to alleviate a problem. But, they are more likely to join the fight when they learn the individual names and faces of those living under such conditions. These five memoirs about overcoming poverty highlight success stories and seek to mobilize people with a renewed sense of hope.

All the authors in these five memoirs about overcoming poverty have discovered important lessons about global issues through real-life experiences. They write about them in the hopes that people will no longer be complacent in the face of a problem that, contrary to what some might believe, can be solved.