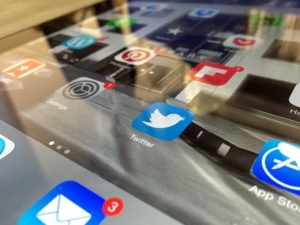 Nearly two decades into the 21st century, more than 2.5 billion people use social media platforms like Facebook, Instagram, Twitter, Snapchat and Youtube. There’s no doubt that these types of digital realms alter human interaction and communication. Many users view these high-tech advances as ways to connect with communities they might not have been able to connect with otherwise. Unfortunately not everyone with social media accounts use them solely to stay connected with old friends and distant relatives; human traffickers utilize social media to recruit, run operations and control their victims. Here are eight facts about modern-day slavery in Europe and how social media affects human trafficking.

While the Information Age continues to bring about life-altering knowledge and technologies, there are always those who will manipulate technological advances for criminal activity. With increasingly new gadgets and technologies, 21st-century caveats include cybersecurity and data privacy issues as well as catfishing. While poverty, lack of opportunity and weak labor rights are some causes for humanitarian injustices, high prevalence and ease for traffickers to disguise themselves and their intentions are how social media affects human trafficking.