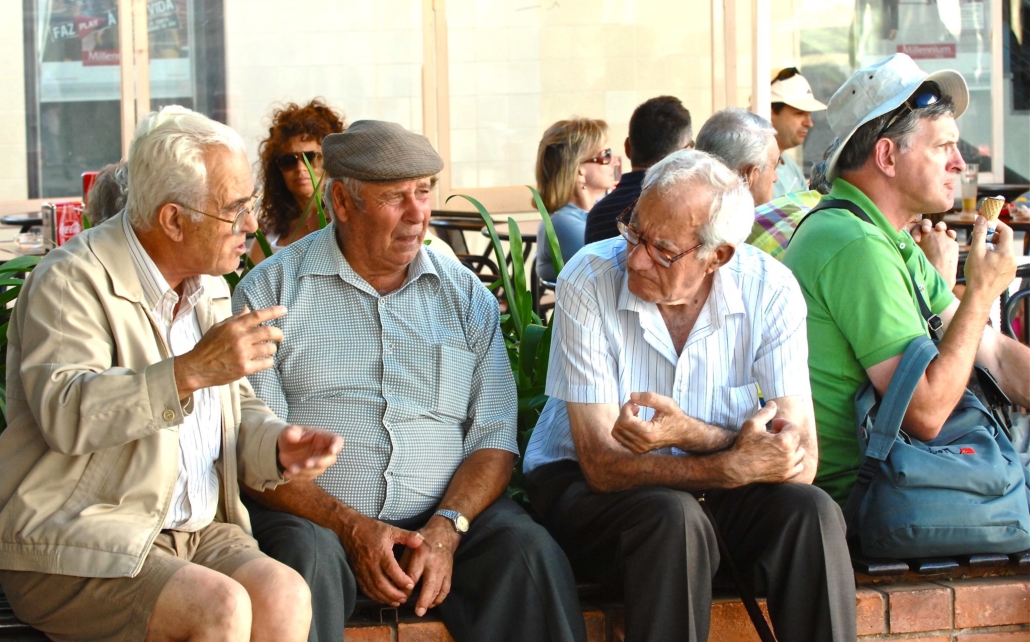 La Caixa is a savings bank set in Spain that originally began as a private institution in 1904 to provide people with retirement help and disability insurance. Shortly after, savings also became a specialty of the institution. La Caixa started to grow as it “promoted an ambitious, professional concept of management,” which set the bank apart from other institutions. The institution also aimed to help impoverished people “achieve a measure of financial independence and security.” It is in this way that La Caixa fights global poverty.

The initial aim of the establishment was to attempt to stop or at least decrease financial exclusion as much as possible. After 1917, La Caixa truly began projects to benefit the community. Then, in 1918, La Caixa made a decision to include “community work” into the organization in order to ensure that community projects receive “professional and efficient management.” La Caixa saw this as more than just charitable work, but rather, a means of “providing civic, cultural and social welfare services [to improve] people’s quality of life.”

Furthermore, La Caixa is shifting toward poverty-focused projects as the World Bank reports that COVID-19 has pushed 97 million people into poverty, with numbers only increasing. To address the impacts of COVID-19, La Caixa is dedicating more than €750,000 to support the humanitarian initiatives of Spanish organizations in developing nations. Through this funding, La Caixa has committed to “the fight against poverty and inequalities through initiatives that improve the living conditions of the most vulnerable populations.”

La Caixa has chosen 19 programs to support in this regard. These projects have three focal areas: “socio-economic development, health improvement and promotion of education and training.” The diverse goals of these projects range from improving access to education to women’s empowerment and preventing and treating visual afflictions.

COVID-19 hit Portugal severely, pushing 400,000 new people into poverty. The majority of those most COVID-19 affected “were already in the lower half of the income distribution” even before the onset of COVID-19, causing inequality to intensify further. This prompted La Caixa to begin the Social Observatory of the La Caixa Foundation project in Portugal with the goal to “[diagnose]the social reality in the social, educational and cultural areas.” With this information, organizations like La Caixa fights global poverty by making more informed decisions in implementing programs.

A Focus of Child Poverty

Child poverty is a particular focus area of La Caixa. La Caixa recognizes that, without intervention, generational cycles of poverty are challenging to break. To break these cycles of poverty, La Caixa’s programs focus on social development, skills training and education for children and their families. Through the collaborative work of more than 400 organizations, the program is able to offer services such as “educational family workshops,” mental health services and nutritional education. The program is also able to offer assistance in securing school resources and “glasses and hearing aids.” The program was able to support more than 35,000 families in 2020 and more than 58,000 children.

La Caixa fights global poverty through its partnership with the U.N. Refugee Agency (UNHCR), which it has worked with since 2002. In 2017, the partners directed their focus to Ethiopia, beginning the MOM project to decrease child mortality rates and improve nutrition among “children and pregnant and breastfeeding mothers in refugee camps.” The strategy of the MOM project is to use technological innovation to provide assistance in emergency humanitarian situations.

The Impacts of the MOM Project

With all these accomplishments behind its name, La Caixa still intends to reach more milestones. With each and every project, La Caixa helps to bring generational cycles of poverty to an end and improve the quality of life of citizens across the world.