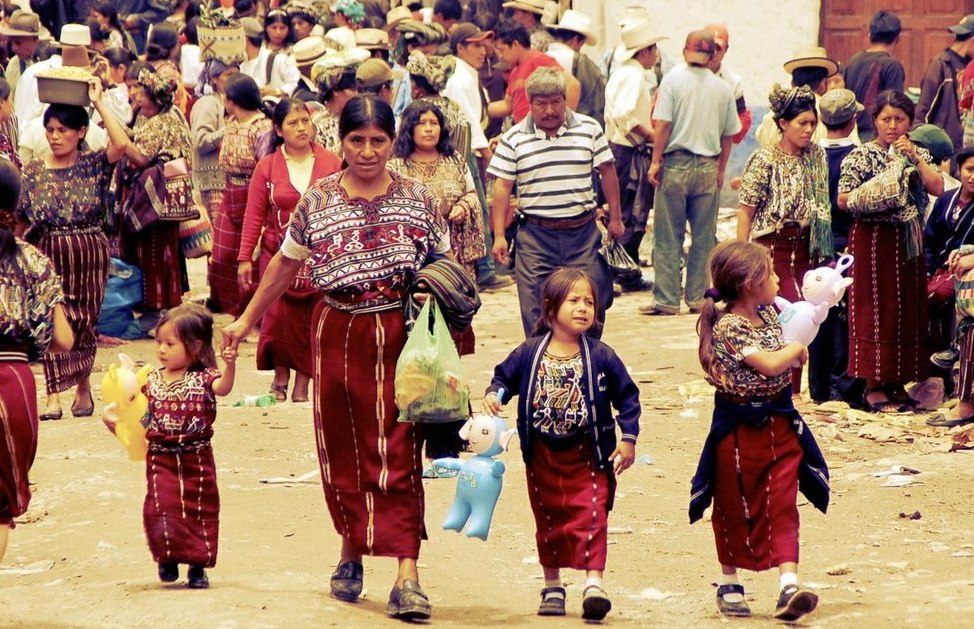 Guatemala has a population of 17 million people. Although Guatemala contains vast industries like tourism and agriculture, the nation still has a large problem with homelessness. Guatemala’s homelessness correlates with the poverty occurring in the country. In 2014, 8.7% of the population fell under extreme poverty. People that made $5 a day make up 48.5% of the population. Because of this dire poverty situation, most families in poverty in Guatemala reside in makeshift homes that do not protect against weather conditions. Here are five facts about homelessness in Guatemala.

5 Facts About Homelessness in Guatemala

Many factors cause homelessness in Guatemala, but it takes an approach from the Guatemalan government, non-government organizations and developed countries to improve the situation in these countries. Despite Guatemala having large pockets of inequality, the situation is improving, as the economy’s GDP grew from 68% in 2016 to 85% in 2020. Along with this, multiple non-government organizations help to house people that live in unstable houses. Organization Asociacion Nuestros Ahijados is another NGO helping to shelter people in poverty. Through these measures, people are able to have stable homes, but it will take reductions in violence, pollution and poverty to end homelessness in Guatemala.