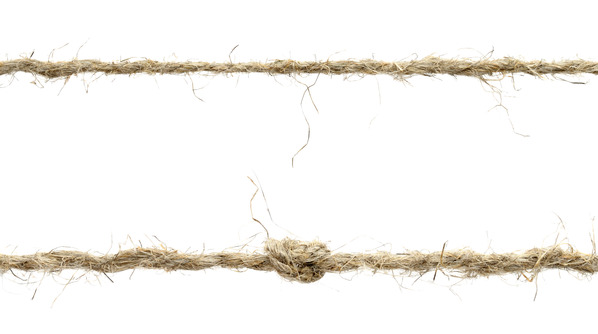 The streets of Kyoto are immaculate, decorated by vending machines every 100 feet or so. There are no trashcans, or at least the trashcans are incredibly hard to find. The majority of people walking along the road or biking all appear to be wearing clothes bought in the past year. When I grumbled about the lack of a trashcan while carrying around an empty bottle and a piece of paper that had once wrapped a steamed bun, my dad simply said that even at tea ceremonies, the Japanese are expected to take care of their own trash.

In all of this cleanliness, and apparent economic comfort, it appears that the poor do not exist. When in fact, the truth is that they are hidden.

Kyoto has no homeless shelters, or at least none that the homeless do not make themselves.

To find the homeless, one cannot simply walk on the streets, for in Kyoto they live under the bridges or in Internet cafés. Underneath the bridges of the Kamo River are small homes made of cardboard, plastic and cloth. Walking under these bridges is the only way that you would ever know that anyone in Kyoto is homeless.

The rest of Kyoto’s homeless is much more invisible. I talked to a boy in Kyoto who mentioned sleeping in an Internet café in passing, but I did not know what he meant at the time. Japan Talk comments, “there are a considerable number of Japanese youth who are living on the edge−sleeping in Internet cafés and working temporary or part-time jobs.”

The Internet cafés stay open 24 hours and sometimes offer rooms for $15 to $25 a night. They serve free drinks and are a good option for those who do not have much money. Alternatively, some of Japan’s poor live in the 6.5-by- 5 foot capsule hotels. According to Tofugu, even though the capsule hotels were meant for drunk salary men, when the hotel owners realized that people were living in the capsules, “they gave people discounts for paying for a month at a time, and the government even gave the okay to use these hotels as physical addresses, which helps the jobless living here land interviews.”

Because these cheap “housing” options exist, it is easy for Japan to present a much smaller homeless problem than it really has. Japan’s homeless are hidden in cafés and under bridges. The ones in the cafés almost pass as part of the middle class population, since they walk among them and are working some sort of job.

It is much harder to deal with a problem if it cannot be seen. Japan treats its homeless well in terms of human rights. According to Japan Talk, Japanese “courts ruled that homeless tents on public land can’t be arbitrarily dismantled by police. Police must follow the same due process as an eviction from a regular rental apartment.” On the other hand, the courts are not doing much to make fewer Japanese homeless in the first place.

A few small efforts are starting in Kyoto to help the homeless, like the X Café. In addition, the photojournalist Shiho Fukada is doing work to document the lives and existence of the homeless in Japan. Perhaps if journalists continue to give Japan’s poor a face, story, and acknowledgement, then more will be done to help them.