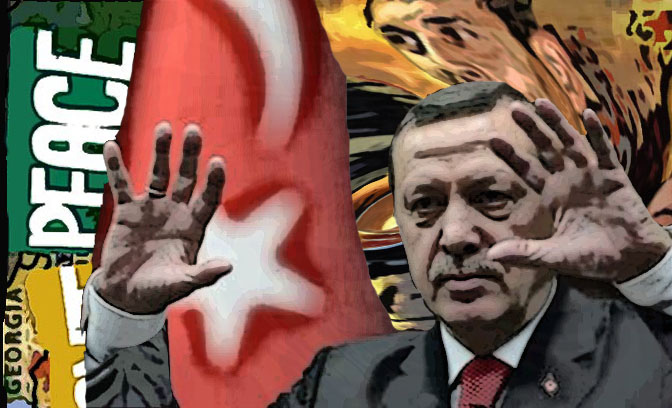 The Kurdish-Turkish war is known to be the largest civil war in the middle east, taking away the lives of more than 40,000 people, a majority of them being Kurds. After lasting almost three decades, it finally ended in 2013 when both the Turkish government and the Kurdistan Worker’s Party, also known as the PKK, announced a “bilateral cease-fire” to bring necessary peace within the region.

Here are nine facts that will give you a better understanding of the historic conflict:

One might ask if this means the Kurdish-Turkish war has been resolved. But, despite the evolution of the Turkish state and the representation of the leftist ideologies in the assembly, many critics argue that the situation could lead to potential uprisings in the future if the Turkish government keeps denying all the human rights abuses committed toward the Kurds. Acknowledgment of the Kurdish struggle for freedom is necessary in order to move forward with a more democratic nation.