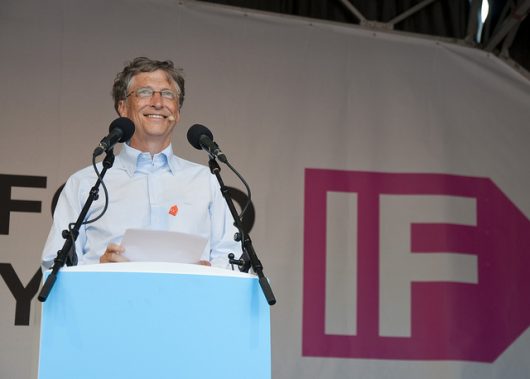 Improving the world is no small task. It can take great amounts of resources and effort to drive global change. And even with the proper tools, global change can still seem like a distant vision rather than a reality. Usually, this is where the thought process ends. Inspiring change is too daunting a task for most people. But not for everyone.

Being a humanitarian can take many forms. Creating a charity, spreading radio access and increasing crop yields are just a few of the numerous ways to help others. As seen from the stories of these three notable humanitarians, they can be very effective. Whatever the method, the end goal is the same: to make the world better.