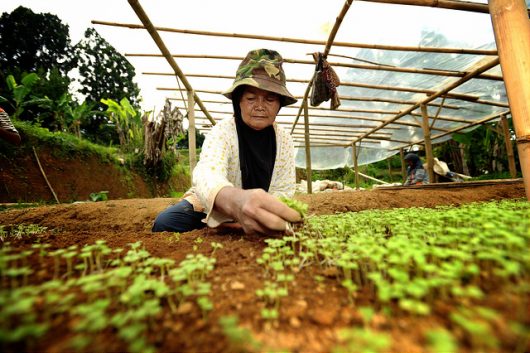 The sovereign archipelago of Indonesia is on track to rapid urbanization; in fact, it is the largest country in Southeast Asia, the world’s third most populous democracy and is ranked 16th in GDP. Indonesia also happens to possess the sixth worst inequality of wealth in the world. The nation’s boom in economic viability has been beneficial for some, but Indonesia still persists as a developing country marked by profound wage disparity. The following facts about poverty in Indonesia offer insight on the various forces surrounding the country’s income inequality.

Top 10 Facts About Poverty in Indonesia

These top 10 facts about poverty in Indonesia provide a salient foothold into the country’s current state. Indonesia is projected for great growth and under the right dispersion of assets, national poverty reduction efforts can continue to succeed.