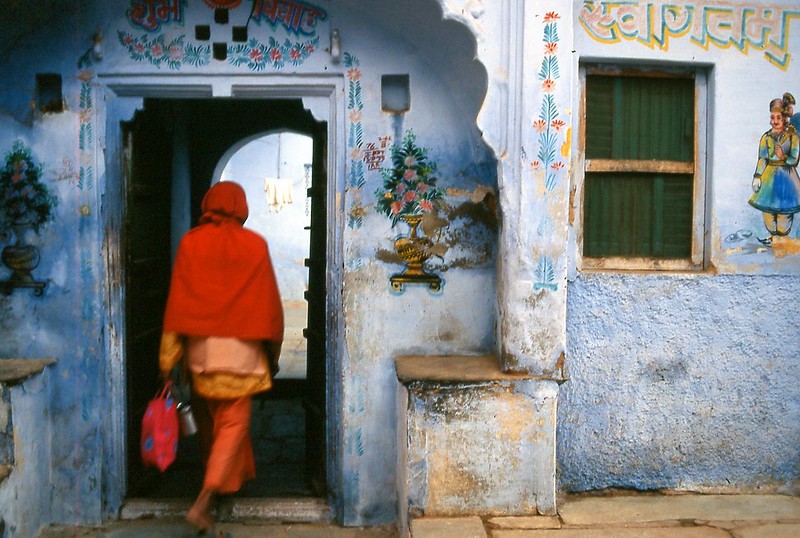 The vicious cycle of poverty and mental illness is a problem worldwide. According to the World Health Organization, mental illness is twice as prevalent among the poor than among the rich. Not only does mental illness put someone more at risk for poverty, but the insecurity of day to day life in poverty can also exacerbate mental health concerns. Indigenous communities, routinely separated from their land, traditions and support networks by discriminatory government policies, struggle with both poverty and mental health concerns at particularly high rates, according to the United Nations.

One way of addressing the cycle of poverty and mental health concerns in indigenous communities is a holistic model that draws both from community traditions as well as biomedical and psychological care paradigms. Such an approach is most effective when it treats the community members as experts on their own needs.

Hailey Shapiro ‘22, a Cornell student, spent a semester abroad in Kotagari, India, learning about public health. While she had to leave India early due to the COVID-19 pandemic, she completed her literature review about holistic mental healthcare for indigenous communities in the Nilgiris Biosphere Reserve region of Southern India from her home in California. Shapiro spoke to The Borgen Project about her research on the mental health and well-being issues faced by the indigenous Adivasi people in India, as well as the strengths and limitations of different strategies developed to address these issues.

“Learning from local scholars and community members was vital research. Programs to support community wellness are never a one-size-fits all, because all communities have unique resources and challenges,” Shapiro said.

The Link Between Communal Traditions and Well-Being

Adivasi communities in India have long faced disruptions to traditional ways of life. The British colonial government rarely recognized their communal land ownership traditions, which were central to traditional practices of hunting, gathering and practicing shifting cultivation. The Indian government has designated many of the forests they traditionally hunted, gathered and farmed as protected land, which means the Adivasi are still barred from using the land to feed themselves. Most Adivasi now work as day laborers for agricultural plantations and government construction programs.

Community cohesion that provided essential social support for psychological well-being in earlier times has grown weaker as the Adivasi no longer hunt or farm together as frequently and are displaced from their land. The widespread land loss not only prevents the Adivasi from supporting themselves in traditional ways, but it also causes many youths to leave the community in order to find work and has exacerbated the issues of food insecurity and poverty.

These disruptions to community support systems have caused or exacerbated stress for many community members. However, India’s main mental health program, the District Mental Health Policy, does not collaborate with non-clinical agencies to address psycho-social factors.

While psychiatric medications have been found to be an effective strategy to assist those struggling with mental health concerns, The Keystone Foundation recognizes that a holistic approach can make psychiatric strategies more effective. The Keystone Foundation trains community health workers to assist with the delivery of mental health services; the organization also works with the family and friends of patients to help patients adhere to medications.

Another organization providing mental health services in India within the context of the community it serves is The Banyan, a mental healthcare nonprofit. The Banyan started as a homeless shelter and became a mental health service provider that focuses on the needs of mentally ill women in Chennai, India. The Banyan uses a variety of strategies including in-patient and outpatient care as well as community outreach and aid to those coping with both mental health struggles and poverty. Through frequent surveys, they identified that their clients wanted to stay in their homes and that facilitating work opportunities and providing healthcare in more remote areas could help make that goal possible.

According to Shapiro’s literature review, learning from the example of The Keystone Foundation, The Banyan and other providers of holistic care could lead to better mental healthcare outcomes for indigenous communities and other marginalized groups.