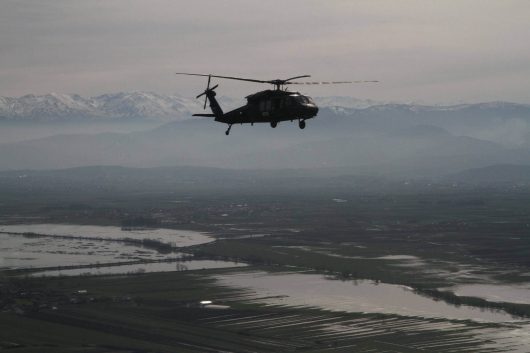 The Kosovo War was a quick and highly destructive conflict that displaced 90 percent of the population. The severity of the unrest in Kosovo and the involvement of the North Atlantic Treaty Organisation (NATO) brought the Kosovo conflict to international attention in the late 1990’s. The conflict led to the displacement of thousands and lasting tension between Serbs and Albanians. The brutality of the war is largely credited with launching The Borgen Project, a humanitarian organization that has helped hundreds of thousands of people.

10 Facts about the Kosovo War

Overall, the Kosovo War was one of Europe’s most chaotic conflicts, leaving lasting impressions on all those living in the region. Not only has the conflict been coined with the terms genocide and crimes against humanity, but the involvement and bombings from NATO also caused widespread controversy.