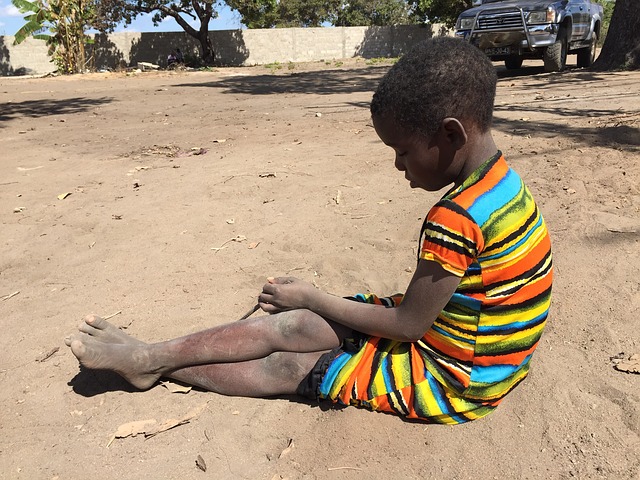 Poverty in newly independent nations is an extremely common phenomenon. Within the past two decades, millions of people have sought independence through referendums and massive social movements, and have succeeded in severing ties with parent nations. However, these grand pursuits of freedom can often lead to instances of large-scale poverty. When analyzing the economic statuses and poverty in newly independent nations likeMontenegro, Kosovo and South Sudan, it is evident that they are no exception.

Since this success, the country has experienced many changes and the growing issue of poverty. The majority of the poor in Montenegro, however, is its own citizens, despite housing an impressive number of refugees. When considering economic development by region, one can observe large disparities. In fact, in the northern region of Montenegro, the poverty rate has risen to 10.3%, much higher than the national average. Much work remains to combat poverty in Montenegro that its struggle for independence may have been temporarily overshadowed.

After declaring independence from Serbia in 2008, Kosovo established a parliamentary republic. It officially declared independence on February 17, 2008, and more than 100 United Nations members and 23 out of 28 members of the European Union currently recognize it as a fully independent nation.

Kosovo’s economy has experienced tremendous growth in the past decade. However, despite its economic inclusivity characterizing it, it has not been able to provide a sufficient amount of formal jobs for citizens, particularly for women and the youth. Additionally, Kosovo has failed to significantly reduce the high rates of unemployment across the nation. As a result, unemployment and poverty have been on the rise since 2008. There have been solid efforts on the part of the government, foreign aid and service projects–such as the Kosovo Energy Efficiency and Renewable Energy Project, a $31 million project to reduce energy consumption– to help alleviate poverty in the new nation, but it remains an issue requiring further attention.

The Republic of South Sudan became the world’s newest nation, as well as Africa’s 55th country, on July 9, 2011. However, resumed conflicts in late 2013 and mid-2016, undermined the development it achieved since independence, negating much of the progress that it had made.

With over half the population currently requiring humanitarian assistance, South Sudan faces massive challenges in economic development despite receiving considerable foreign aid and owning significant oil reserves. Not long after South Sudan’s independence, the country encountered successive crises, resulting in a large-scale conflict and an economic recession. By late 2017, nearly 4.5 million people experienced displacement from their homes, accounting for more than a third of the country’s population. Prolonged financial insecurity and large-scale displacement have taken a huge toll on the lives of the South Sudanese people.

Furthermore, private consumption has consistently fallen since the beginning of the civil war that prompted the nation to seek independence in the first place. Amid continuing violence, the economy is experiencing a significant reduction due to sinking oil revenue and disruptions of economic production.

These nations are a testament to the complications that may arise post-independence, including rising poverty levels and the difficulty of developing a robust economic sector capable of supporting citizens. However, the progress that some have made to reduce poverty in newly independent countries demonstrates that there is hope for these countries’ future success.