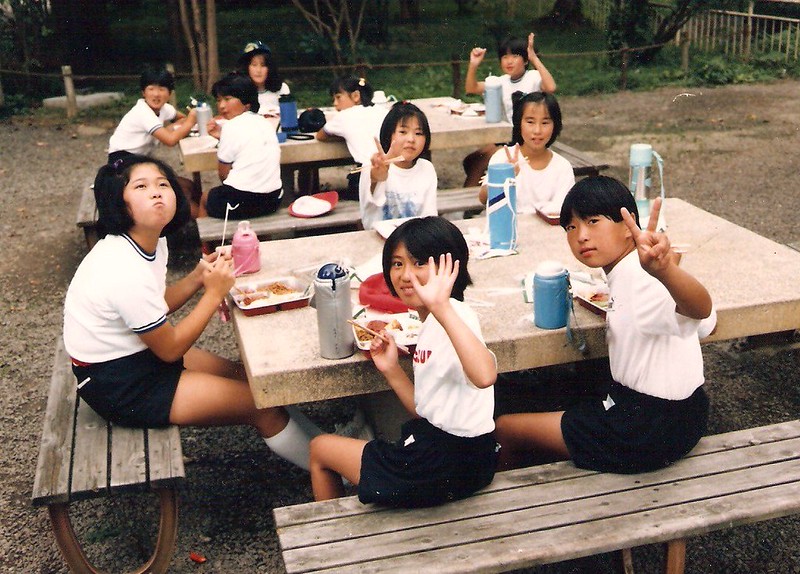 Despite boasting a reputation as the third-largest economy in the world, Japan has a poverty rate of 15% that continues to worsen throughout the COVID-19 pandemic. In addition, Japan’s hunger crisis has notably risen because efforts to provide consistent meals to children stopped after schools closed. The nation has enough rice and resources to feed its citizens. However, organizations and communities urge the government to take action in acknowledging the lack of infrastructure around federally-mandated food security.

The Role of Kodomo Shokudo

Nonprofit organizations and communities have provided food welfare in Japan through Kodomo Shokudo. Kodomo Shokudo is a series of programs that provide students with a space to eat and socialize. Hiroko Kondo is a restaurant owner who coined the term. She kickstarted the movement when she heard that a student only had one banana to eat for one week. Kondo established the first Kodomo Shokudo so young adolescents could eat affordably. As a result, a network of restaurants and community members participated in helping eliminate Japan’s hunger crisis.

The COVID-19 pandemic has significantly impacted Kodomo Shokudo. There has been a 33% increase in people who rely on food pantries and services. Furthermore, a survey revealed that half of the people had concerns about exposing themselves to the virus at these eating spaces. As a result, many locations and vendors have recoursed alternative solutions such as donating bento boxes. Moreover, some organizations are working towards community-based solutions to simultaneously improve food distribution and aid struggling businesses.

How the Government Could Help

The Japanese government has struggled to distribute food for a long time. Japan holds an emergency supply of rice to prepare itself for potential famines. These reserves currently hold a million tons. Furthermore, it has assisted Kodomo Shokudo vendors in the past. The Ministry of Agriculture, Forestry and Fisheries (MAFF) set a precedent that rice handouts for students receive categorization as food education. However, welfare efforts are strictly dissociated from it. Yet, the demand for food handouts has doubled within the past year. As such, recent challenges suggest the government should implement radical changes.

The government continues to practice extreme budgetary caution. The nation allowed charities to take a limited amount of cooked rice at the beginning of the pandemic. It was careful to eliminate any chances of scheming the system and distributed 10 tons of rice. Additionally, food banks are frustrated with the slow-moving bureaucracy of feeding the hungry and continue to lobby for more generous rations.

The government could resolve Japan’s hunger crisis. However, the government must find it economically and politically beneficial. Fortunately, there are potential avenues to improve government assistance, such as nonprofit organizations and Kodomo Shokudo. Although the food crisis in Japan remains largely unrecognized, the need for improved general governmental welfare has not gone unnoticed. Only 40 food pantries exist in Tokyo to support 14 million residents. In addition, the pandemic has eroded the prospects of economic security. Furthermore, unemployment rates are steadily rising. Addressing Japan’s hunger crisis is the first step in alleviating poverty within the nation. 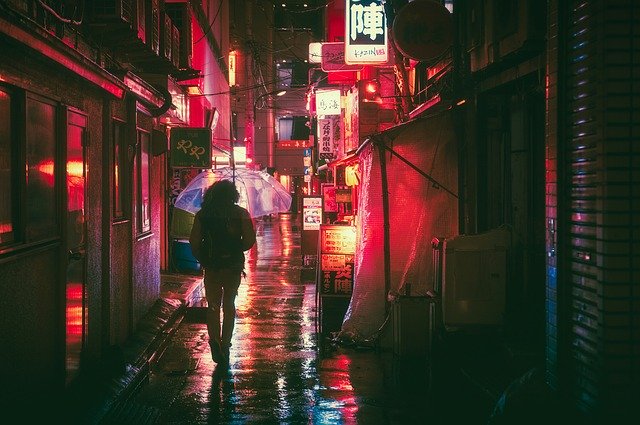 The film titled, “Nobody Knows” or “Dare Mo Shiranai” in Japanese, shows the issues of poverty in present-day Japan — even though the film was made in 2004. The film, based on a child abandonment case, takes off when the single-mother, Keiko, leaves her boyfriend’s apartment. The oldest child, who is just 12 years old, had to care for his younger siblings (whose existence is hidden from neighbors and the landlord). The film depicts the struggle of poor children as well as a poor, single mother in a Japanese society where people are not willing to take decisive action to help others. Although Japan is one of the most developed countries in the world, 14% of children experienced poverty in 2018.

The Struggle of Single-Parent Households

About 56% of children raised by a single-parent live in poverty. In the film, the mother struggles financially. She explains that she has difficulties finding an apartment because of her status as a single parent of four kids. Finding a stable job can be difficult in current Japanese society because of the common perception that single mothers are unreliable.

Employers are hesitant to hire single-mothers because they may not be able to work when a child gets sick, for example. They end up working as irregular or part-time workers — a status that garners a lower income and less stability when compared with full-time. Irregular workers make up 40% of the workforce in Japan. Many single mothers have to work at two or more places in order to feed their children. In the film, the mother has no financial support from the fathers of her children. The reality of a single mother is often the same and due to current laws in Japan — single-mothers are often unable to obtain financial support from the fathers of their children. These factors all lead to the existence of subtle poverty in present-day Japan.

Ramifications for the Children

Although the children in the film cannot go to school, children from single-parent households who do go to school tend to struggle academically. The percentage of children who perform below average at school is higher for children who have single-parents when compared with those who have both parents. These children are more likely to be unable to attend “cram school” — where many Japanese students study for exams, after regular school. These factors regarding academic performance affect the earnings and job potential of these children’s future. In this way, the poverty of the current generation is passed on to the next generation. Furthermore, it is difficult to distinguish which children are struggling with poverty. This makes the issue of child poverty in present-day Japan even more elusive.

Because of the current economic situation due to COVID-19, non-regular employees are at risk. The law does not protect them from getting fired and unemployment insurance may not be available for some. The request to stay home from the government has affected certain teenagers who have nowhere to go due to poverty or other family issues. Moreover, the closing of school negatively affected the children who rely on school meals.

Several nonprofit organizations and volunteers have worked to help the people in need. Colabo, an organization helping girls in need, has provided food and shelter to teenage girls who have nowhere to turn — due to poverty, abusive parents or other personal reasons. Colabo reaches out to these girls in the city at night to let them know of its free service. In 2019, more than 500 girls used its bus café, where it provides free food and counseling services. Also, Colabo rents apartments at cheap prices for the girls’ use.

Kodomo Shokudo is a cafeteria that provides children with food — either for free or at a cheap price. In 2018, there were more than 2,200 locations across the country. These locations each have different programs to help children in need and many also provide a place where children can study and play. One of these locations even helps children learn how to cook. Kodomo Shokudo unfortunately cannot open presently due to the current COVID-19 pandemic. Some locations recently started delivering food to people in need and children who came to the cafeteria often. These initiatives by nonprofit organizations and their volunteers help poor children and spread awareness of child poverty in present-day Japan.