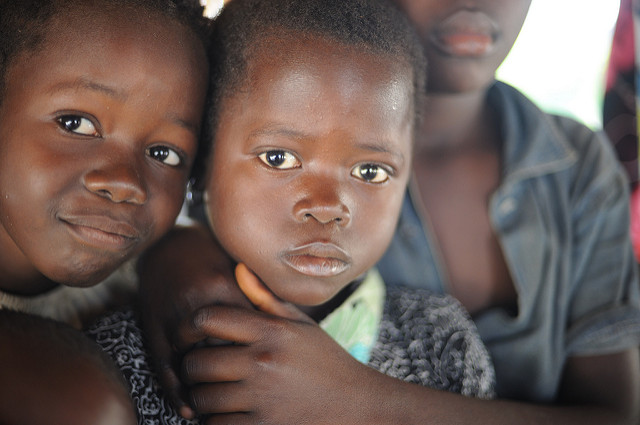 Located in Central Africa, the Democratic Republic of the Congo (DRC) is the second largest country on the continent and rich in natural resources. While the DRC is often associated with the devastating civil war that ravaged the country from 1994-2003, it possesses the potential for immense economic growth.

In recent years, the central African nation has been highlighted in the media through the lens of the eastern part of the country ravaged by war. Thus, the world has become increasingly desensitized to the loss of Congolese lives. In spite of the nation’s ongoing struggle to recover from the devastating effects of the civil war, what may often be overlooked is how the media misrepresents the DRC.

Rising from the Ashes

The DRC is the scene of one of the greatest man-made disasters of our lifetime. Two successive wars have killed more than five million people since 1996. While this might suggest an unlikely recovery, the DRC has the potential to be a regional economic giant. From large mineral deposits of industrial diamonds, copper, and cobalt to large swaths of protected forest reserves along with significant hydroelectric potential, the DRC has the raw resources necessary for a burgeoning economy.

How the Media Misrepresents the Democratic Republic of the Congo

However, the reduction of the DRC to images of poverty, disease, and helplessness in the face of political and military strife is how the media misrepresents the Democratic Republic of the Congo. As the media becomes saturated with these themes, people living in the United States and other parts of the world cannot help but view the DRC in perpetual decline.

Unfortunately, images of the country’s transformation in its capital, Kinshasa, and across other major cities are not as prevalent. The bustling city centers, towering cranes, well-developed roads and  improved infrastructure are usually overlooked in the news articles, pictures, and videos presented by Western media. However, the rehabilitation and modernization of N’Djili International Airport, the addition of 500 buses to the urban public transportation system and initiatives to expand rail transport to connect the two major cities of Kinshasa and Kisangani all point to serious progress.

However, it is imperative that the DRC is not written off as a developmental failure that has succumbed to political and economic conflict. The DRC has seen impressive gains in light of a devastating war. While still more can be done as two-thirds of the population live on less than $1.25 per day, the poverty rate fell by 7 percent between 2005 and 2012, child mortality has fallen by 49 percent in the last 27 years, and the primary school completion rate has increased from 29 percent in 2002 to 70 percent in 2014.

Moreover, the DRC has incredible economic potential. Its sizable and diverse supply of natural resources is estimated to be worth more than $24 trillion. It possesses over 50 percent of the world’s cobalt reserves, 80 percent of the global coltan supply, and produces copper, gold, tin, tungsten and diamonds. These minerals are of particular importance in the technological sector. Cobalt is essential for the production of computer chips and lithium-ion batteries, and coltan is used in cellphones.

An increase in public and private investments is integral to preserving the DRC’s economic growth. Mining has attracted foreign investors from the US, South Africa, India and Turkey, which has afforded the DRC the capital to expand its banking, digital commerce, and mobile services sectors. The annual average foreign direct investment in the DRC is about $2.07 billion, according to World Investment Report 2016 published by the UN Conference on Trade and Development.

As the DRC continues to rise above its struggles with political turmoil and military conflict, a recovering economy and infrastructure are on the rise for this the Central African nation. Despite how the media misrepresents the Democratic Republic of the Congo, its wealth of natural resources has drawn foreign investments and put the DRC in a promising position in the international economic landscape.