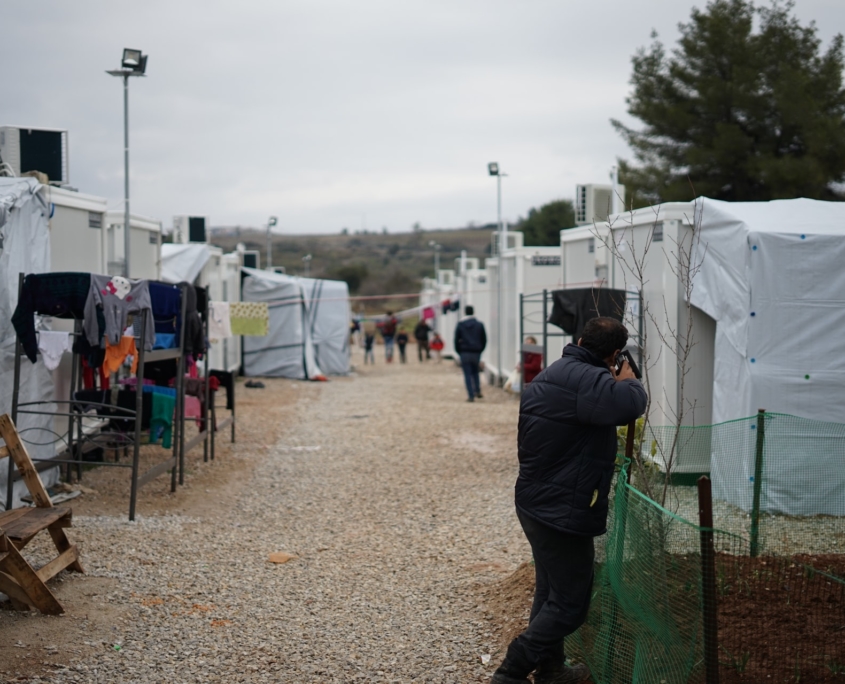 The Dom community has been present in Turkey and the Middle East for thousands of years. Like their more popular Romani counterpart, the Dom people have roots in the Indian subcontinent. Throughout the ages, the Dom people have faced exile and oppression. The Dom people are Turkey’s invisible population. However, the villainization of historically nomadic peoples is more prevalent now than ever. The growing disdain for ethnic non-Turks has made the situation worse. Many Dom people are now at severe risk of food scarcity and homelessness. Dom communities face much of the brunt of xenophobia in Turkey today.

The Dom Throughout the Ages

Thousands of years ago, India and the surrounding regions were home to dozens of different languages and nomadic peoples. One of these languages was Domari and the speakers were the Dom. The name “Dom” is also the name of one of the lowest castes in the Hindu religion. However, it is unclear whether the two groups relate due to sparse historical documentation and sources.

While the more popular Romani nomads migrated out of the Indian subcontinent in the ninth and 10th centuries BCE, the Dom migrated in the 13th and 14th centuries, primarily into the Middle East and Anatolia. Most Dom populations reside in Syria, Turkey, Palestine, the broader Levant region and potentially Iraq and Iran.

Within these regions, the Dom and other nomadic Indo-Aryan groups have faced centuries of ethnic discrimination, even after having adopted sedentary lifestyles. Many Dom communities maintain the same religion, cultural practices and languages of the regions in which they reside, with the Domari language becoming less and less known in Dom communities.

The Dom in the Present Day

In the present day, the Dom population in Turkey primarily resides in the south-eastern region of the country, near Iraq and Iran. Before the outbreak of the Syrian Civil War, there was also a sizable concentration of Dom living in Aleppo. President Recep Tayyip Erdoğan currently leads Turkey, representing the conservative, Islamist-based Justice and Development Party (abbreviated to AKP in Turkish). The AKP is known for its opposition to both the growing Syrian Refugee presence and the country’s Kurdish population. One 2019 poll found that 68% of AKP supporters expressed disdain for the Syrian refugee presence in Turkey, with similar figures coming from the party’s political allies.

In the same year, Erdoğan brought his disdain for ethnic Kurds to America, culminating in the presentation of an anti-Kurdish video to then-President Donald Trump. To add fuel to the fire, these two groups often coincide with one another, with many Syrian Kurds seeking refuge in Turkey.

In the middle of these tensions lies the Dom population of Turkey. The Dom population often goes unseen entirely among the regional turmoil. However, the Syrian Civil War and Kurdish tensions in Turkey are also affecting the Turkish Dom. Coincidentally, the regions that are home to Kurds and refugees in southeastern Turkey and northern Syria, are where the Dom live.

As a result of the historical marginalization of the Dom, there is ambiguity in regards to Dom communities today. For instance, there is no official census for the Dom population in Turkey. Many Dom community members also reject the “gypsy” label as it could potentially result in further alienation, instead opting to refer to themselves as Arab or Turkmen.

The Dom experience some of the highest rates of homelessness, food scarcity and illiteracy among Turkey’s marginalized groups. Dom families struggle to find housing, with entire communities relegated to living in makeshift shelters or tents. Many Dom living in refugee camps have attested to ethnic discrimination in food distribution by NGOs. Those not inhabiting refugee camps lack access to food. The Dom population has far lower rates of literacy and formal education than their ethnically Turkish counterparts.

Organizational Relief for the Dom

Luckily, organizations providing aid and relief for the Dom population in Turkey are working hard to improve the situation. Many regional organizations, like the Tarlabaşı Community Center in Istanbul, are committed to providing much-needed resources to Dom communities and refugees in need.

Additionally, one Turkish-based organization, Kırkayak Kültür – Dom Research Workshop, is gaining traction as one of the leading organizations for the Dom population in Turkey. Founded in 2011, Kırkayak Kültür is an advocacy group fighting for policy change and raising awareness. It has taken an active role in bringing awareness for the Dom people among NGOs and governmental institutions.

With the physical hardships and the centuries-long social ostracization of Dom communities, relief for Syrian and Turkish Dom is necessary. If Dom’s culture, language and identity are to survive, preservation and advocacy efforts like Kırkayak Kültür are essential. Through their work in this area, community organizations in Turkey are leading the charge with aid for Turkey’s invisible population.