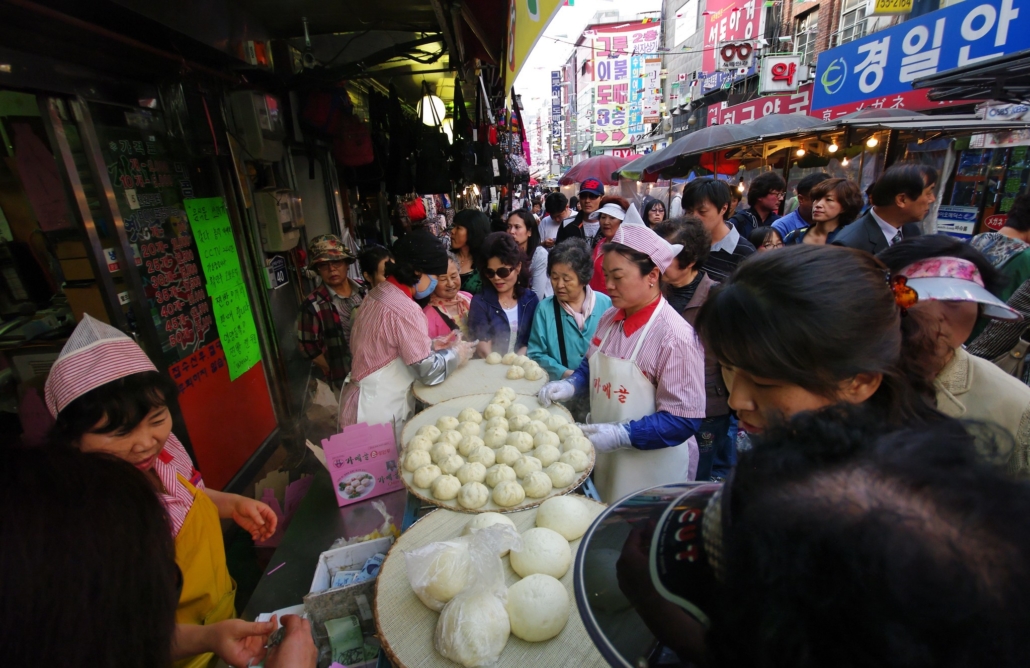 Historically, women’s rights in South Korea have had limitations and have handicapped the country’s progression. In all realms of society – socially, politically, economically and culturally – women have ranked lower and had fewer rights than their male counterparts. However, there are significant advancements in improving the status of women in South Korea. Specifically, efforts in closing the country’s gender gap could allow for the economy to flourish, and in return, lower overall poverty rates.

Traditionally, South Korea previously used Confucianism to rule its moral codes and societal structure. For women, these codes determined that they should be obedient to the men in their lives – fathers, husbands and sons. Until the 21st century, men had the title of the head of the household for their families, which reinforced the deep inequality between South Korean men and women. For women, the continuation of familial lines was the primary societal expectation. These historical-cultural expectations set precedence regarding women’s rights in South Korea in modern times.

In 2005, South Korea’s Constitutional Court made the decision to officially retire the tradition of “hoju,” which placed the man at the head of the household. The abolishment of this system had intentions of uplifting South Korean women by improving their daily lives and shows the country heading towards a more inclusive society. In modern-day South Korea, men and women now have equal rights, and furthermore, female employment rates have risen to over 52% since 2018. These significant improvements in women’s rights in South Korea have the potential to create a future with a flourishing economy.

Despite best efforts, South Korea still continues to rank towards the bottom for economic opportunities for women. South Korea ranks at 115 for the country’s economic gender gap, ranks at 124 for economic participation and female opportunity and has the largest pay gap among OECD countries. In addition, South Korean’s working population has started declining and expectations have determined that birthrates will begin to decrease by 2028. A simple, straightforward solution to these issues would be a higher integration of women in the workplace. According to the International Monetary Fund (IMF), an increase in female labor would also increase South Korea’s GDP by 7%, a substantial amount. So, the question is, what is South Korea doing to support female involvement in the workplace?

In a 2015 interview, Kim Hee-Jung, the minister of gender equality and family, discussed the ways South Korea is attempting to close its gender gap. Kim Hee-Jung first corrected a common misconception that people have in regard to increasing women’s opportunities by stating an increase in opportunities for women does not decrease men’s opportunities. She proved her point by stating that “the statistics show that in OECD countries with high rates of female economic participation, birthrates and economic growth rates tend also to be higher.” Furthermore, there are policies to aid in creating a sustainable work-life balance for both South Korean men and women. For example, the government initiated the “two-track support for paternity leave,” where men will receive their entire month’s salary if they decide to take paternity leave after their wives have. Kim Hee-Jung ended the interview on a promising note for the future of female power in South Korea’s economy.

Overall, women’s rights in South Korea have greatly improved in this past century. Although South Korea began by placing social expectations and limitations on its women, it has made great efforts in changing these traditional roles. For the South Korean economy to truly thrive, others must continue to recognize and reduce inequality in the workplace. With this acknowledgment, South Korea has the ability to uplift its women in order to enhance its entire economy.