Tag Archive for: Kidnappings in Nigeria 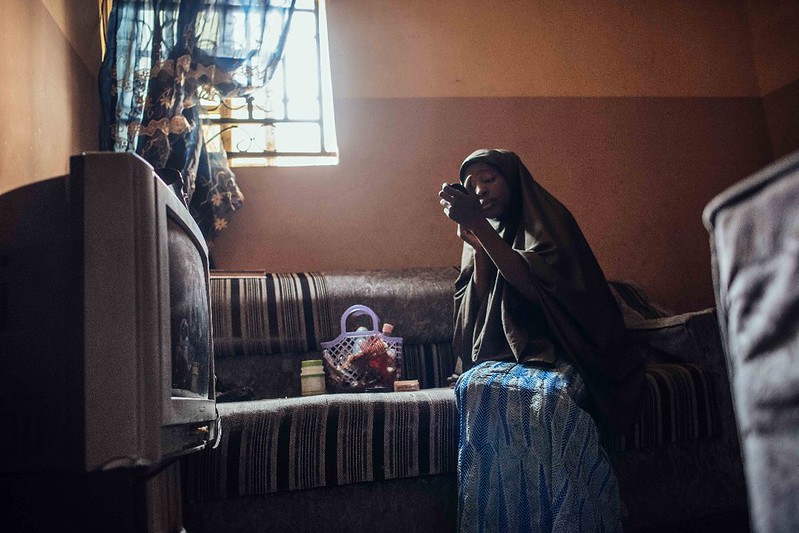 The Nigerian government has struggled for almost a decade to find a solution for the nation’s severe kidnapping problem. With about 380 kidnappings in Nigeria and more than 1,000 deaths between January and June of 2020, the government is calling for military intervention.

Kidnappings Across the Country

Widespread kidnappings began in 2006. These kidnappings were considered to be politically motivated. Many people helped push laws that would benefit Nigerians across the country. Furthermore, people wanted to take a stand against the President. However, kidnappings have gone beyond the initial political nature. Now, kidnappings are a way for people to get rich quick. All kidnappers ask for a ransom regardless of the victim’s socioeconomic status. They are well aware that families will do whatever they can to guarantee the safe return of their loved ones.

Additionally, kidnappers will often raid schools with as many as 20 gunmen and grab children. Furthermore, they often face little to no government interference. In some cases, groups of people have been abducted from their cars that were blocked on the highway. Kidnappers hold victims hostage for days, months or even years. Moreover, victims’ families typically struggle to pay the ransom. These ransoms average around $1,222. The debts incurred to pay the ransom often hang over victims’ heads for years. Thus, kidnappings inflict not only physical damage but material as well.

Concerned citizens have been urging the government to put a stop to the rise of kidnappings in Nigeria for years. As a result, there has been an increase in military involvement to locate kidnapped Nigerian school girls. However, this has not been enough.

Many soldiers who attempt to help often face firefights. For example, soldiers often face armed gunmen who are in the midst of kidnapping several children. This is one of many instances where kidnappers fight against the military. Often, soldiers consider the risk greater than the reward and refuse to help. Furthermore, there are reports that soldiers have helped kidnappers escape in return for some ransom money.

What Changes are Being Made?

The Nigerian government has ordered the Naval forces to put a stop to the widespread kidnappings in January 2021. Nigeria’s Naval forces are large and have more firepower to help address this problem. Nigeria appointed Rear Admiral A.Z. Gambo as the naval chief at the beginning of the year. He plans to have a no-nonsense, iron fist on the kidnapping situation. Gambo plans to crack down on all forms of criminality surrounding kidnappings. Additionally, Gambo noted that he is aware of the corruption within the Navy and that often naval personnel assist with the kidnappings. As a result, he plans to crack down on this corruption as priority number one.

This new no-nonsense plan was implemented just days after pirates boarded a Turkish manned vessel. As a result, pirates killed one crew member and kidnapped 15 people. A preexisting law did not allow foreign naval vessels from countries such as Spain and France to carry weapons on Nigerian national waters, leaving the crew members of these vessels defenseless. Thus, the government repealed the law in 2020. Yet, kidnapping continues to rise.