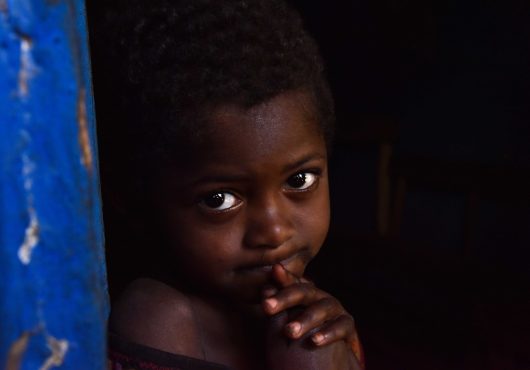 UNICEF has partnered with Star Wars: Force for Change and Target to create the Kid Power Band, a device that allows kids to track their steps and donate food to children in developing countries.

Kids do this by going on video missions through an app to learn about different countries and meet walking goals. When kids meet their goals, they earn points toward earning food packets for malnourished children. Missions are led by celebrities such as singer Pink and Olympic gold medalist Alex Morgan. So far, the program has unlocked more than five million food packets.

UNICEF has even created a Kid Power Workplace version for adults. In this program, a company commits to staying physically active for 30 days and can earn Kid Power Points for malnourished children. In addition, participation in the workplace program helps fund the school program for disadvantaged students.

By taking stances against sedentary lifestyles and malnutrition, the Kid Power Band program is a win-win for kids in the United States and abroad.