Tag Archive for: Kick Polio Out of Africa Campaign 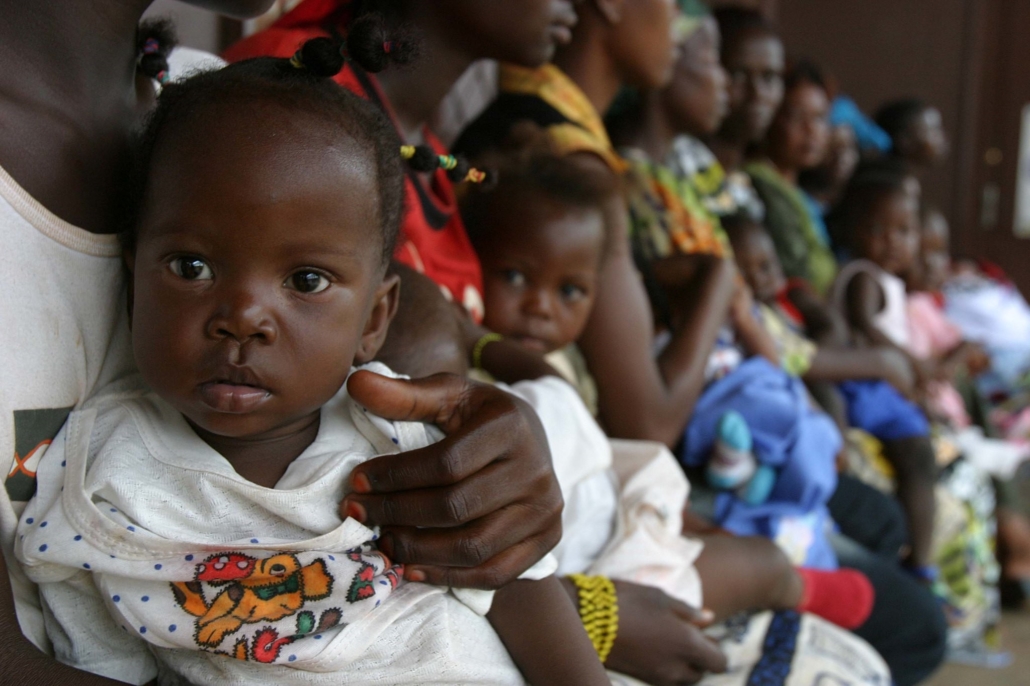 On August 25, 2020, the World Health Organization officially declared the African continent free of wild poliovirus after reports of zero cases since August 2016. This achievement comes after decades of ambitious initiatives that distributed vaccinations to the African population in an effort to stop polio’s spread. In what many are describing as a “momentous milestone,” the news of polio eradication in Africa provides hope that other preventable diseases will one day be eliminated too.

Polio, the disease that the poliovirus causes, is a highly contagious and potentially deadly illness commonly spread through feces. While one in four people infected merely experience a flu-like illness or are asymptomatic, polio presents serious symptoms to vulnerable populations, especially children.

Severe symptoms that people associate with polio include paresthesia, meningitis and paralysis. Paralysis, the most dangerous and most well-known, occurs in roughly one out of every 200 cases. The muscle and nerve damage that these side effects cause can permanently disable or even kill an infected person if vital organs, like the lungs, become paralyzed. Even after recovering, many younger patients suffer post-polio syndrome (PSP) which may cause muscle pain, weakness or paralysis in adulthood.

In the early ’90s, an estimated 75,000 African children became paralyzed each year due to polio. Due to Africa’s poor healthcare system and sanitation infrastructure, preventing the disease’s spread proved difficult. There is currently no known cure or treatment for polio, making it especially dangerous for children in poor regions suffering other medical issues like malnutrition. However, through multinational and multi-organizational efforts, polio rates began to decline as immunization rates rose.

How Did Africa Eradicate Polio?

The fight toward polio eradication in Africa began with the creation of the Global Polio Eradication Initiative (GPEI) in 1988, followed by Nelson Mandela’s Kick Polio Out of Africa campaign in 1996. These efforts aimed to combine resources from governments, U.N. bodies and organizations like the Bill and Melinda Gates Foundation to sponsor massive surveillance and immunization campaigns throughout the continent.

The combined efforts of these groups brought nearly 9 billion polio vaccines to Africa, according to the World Health Organization. Braving wilderness and war zones including territory held by the terrorist group Boko Haram, 2 million volunteers from organizations like Doctors Without Borders, UNICEF and Gavi immunized even the most isolated African villages.

The report of the most recent wild polio case was in August 2016 in northeastern Nigeria, within Boko Haram territory. However, the Nigerian government and outside supporters were able to quell the outbreak’s spread; since then, zero wild polio cases have occurred in Africa. This years-long feat allowed the World Health Organization to declare polio in Africa eradicated in 2020, a major feat for the continent’s residents and healthcare systems.

Estimates determine that international efforts to defeat wild poliovirus in Africa have averted 1.8 million cases and 180,000 deaths. However, these figures only apply to the wild poliovirus—they fail to account for vaccine-derived polio.

There are two main types of polio vaccinations: oral and injected. Because the oral polio vaccination is much cheaper, it is most commonly used for widespread polio immunization campaigns in developing countries. However, this vaccine relies on a weakened version of the poliovirus to immunize rather than the inactive virus utilized by the injected vaccine. This disparity has led to occasional outbreaks of vaccine-derived polio in some African nations.

Currently, GPEI and its associated NGOs in Africa are working to curb any vaccine-derived polio outbreaks while frequently updating vaccinations for vulnerable children. There are only two remaining countries, Afghanistan and Pakistan, that have reported cases of wild polio in the past 12 months. However, by following Africa’s lead and adopting immunization initiatives, there is hope that wild polio can subside permanently in all countries.