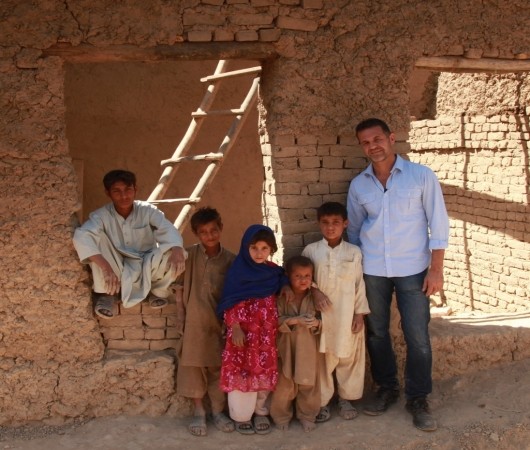 Khaled Hosseini has worked hard to give back to his native country of Afghanistan over the years. His novels show the ravages of poverty, gender discrimination, militant oppression and children being orphaned in Afghanistan. Unfortunately, what he describes in his novels is not limited to fiction.

The United Nations High Commissioner for Refugees (UNHCR) reports that Afghans are displaced due to insurgency, and that the country’s stability is still threatened in 2015. Although the violence continues, many of the previously displaced citizens are returning to Afghanistan, primarily in urban regions. UNHCR also reports that “currently, there is no national asylum and refugee legislation in Afghanistan, so UNHCR is conducting refugee status determination (RSD).”

The Khaled Hosseini Foundation has partnered with UNHCR to help the Afghan people, especially refugees, move out of poverty by providing educational and economic opportunities, building shelters and supplying healthcare for women and children.

Those are broad categories and great initiatives but they are not unreachable: people’s lives are being positively affected through the financial support that the foundation has given, which has gone towards the following programs:

There are many more wonderful programs that the Khaled Hosseini Foundation is supporting through grants and funding, all for the purpose of helping the people of Afghanistan, but most of the programs have the same foci as the ones mentioned above: providing shelter and helping women and children become educated and receive proper healthcare.

The foundation also offers many ways for individuals to become involved and help raise funds and awareness for the people of Afghanistan.

The Khaled Hosseini Foundation is creating an impact among the Afghan people through direct support of vital needs in the communities. Hosseini is also using his influence as an author to open the eyes of his readers to the needs of the Afghan impoverished.

If you would like to learn more about his foundation, click here; to incorporate his books into your lesson plans, visit SOS. 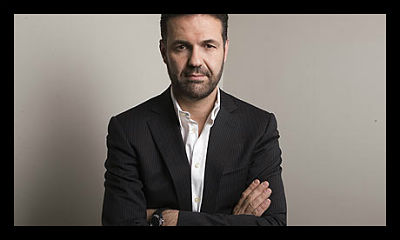 His novels have tugged at the heartstrings of millions around the world. Throughout his eight year writing career, renowned author Khalid Hosseini has enchanted his readers with the moving, powerful stories of characters like Amir in The Kite Runner, Laila and Mariam in A Thousand Splendid Suns, and Abdullah in his latest novel, And the Mountains Echoed. But Hosseini’s successes do not end at the tip of his pen. Since 2006, he has extended his work to his native Afghanistan not as a novelist, but as a humanitarian.

The Khaled Hosseini Foundation (TKHF) is a nonprofit organization based in San Jose, CA that works with the UNHCR to create shelters as well as employment and educational opportunities for refugees, women and children in Afghanistan. To date, approximately 5.7 million Afghani refugees have returned to Afghanistan. Many of them homeless, these refugees have faced harsh summers and cold winters that have claimed the lives of thousands. And when looking for schooling or employment that could allow the population to rebuild, many Afghans have hit a dead-end.