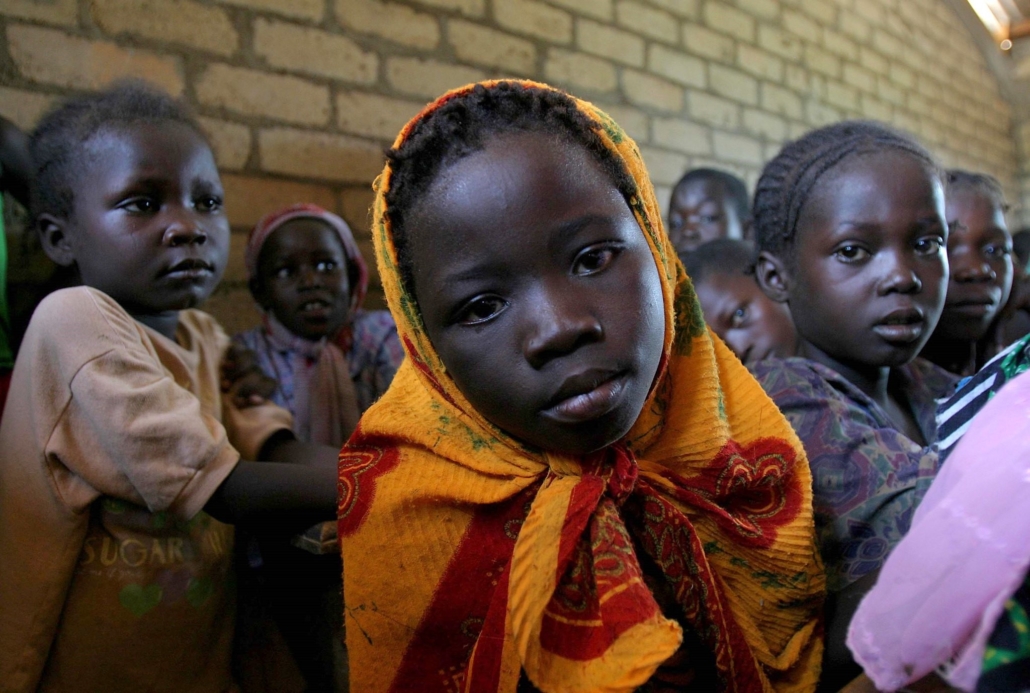 Botswana, considered one of Africa’s most politically stable countries, has seen a recent victory in the fight for women’s rights and gender equality. Here is some information about women’s rights in Botswana.

In September 2020, President Mokgweetsi Masisi amended the 2015 Land Policy to give married women in Botswana the right to own land. Previously, married women were only eligible to own land if their husbands did not. The policy excluded not only married women but widows and single mothers as well, which left millions of women affected.

Tshegofatso Mokibelo, a 38-year-old widowed financial analyst, received a denial when she applied for a residential plot of land, as her late husband had owned a plot previously and his family had since claimed it. “Women also have the right to own land,” she told the Thomson Reuters Foundation.

This recent amendment gives both men and women equal rights to own land.

“Botswana will be a society where all men and women have equal opportunity to actively participate in the economic, social, cultural, and political development of their country.”

Botswana’s Vision 2036, one of its various initiatives towards improving the republic, promises progress for women’s rights. Since the U.N.’s Fourth World Conference on Women, held in Beijing in 1995, the country has made several commitments to gender equality and women’s rights in Botswana. These commitments include its ratification of The Convention on the Elimination of All Forms of Discrimination Against Women (CEDAW) in 1996, The Women’s Economic Empowerment Programme and the adoption of the National Policy on Gender and Development in 2015.

The progression toward women’s rights in Botswana has led to notable successes in education. Botswana has almost equal enrollment rates for girls and boys at every level in school. In fact, a Gender Parity Index report in 2012 favored girls at both the secondary school and tertiary education levels. More recently, UNICEF reported the GPI for primary education in 2014 as favoring girls, indicating improvement. However, according to the Sustainable Development Report, challenges remain in this area.

Other positive strides include equality within the labor force, reported as achieved in the Sustainable Development Report and having one of the lowest adolescent birth rates in Africa at 50 per 1,000 population, ages 15-19.

According to the Sustainable Development Report, significant challenges remain in the effort to achieve the gender equality goal. Seats that women held in parliament, for example, are reported as stagnating with “major challenges remaining.” According to statistics from the World Bank, the proportion of seats that women held in parliament has decreased from 17% in 2000 to 9.5% in 2018.

The dual legal system in Botswana, a consequence of colonization, also creates complications in achieving gender equality. Customary laws that currently exist in Botswana discriminate against women. However, Botswana’s government has engaged itself in talks with traditional leaders since 2012 on how to bring women’s rights into customary law. This has resulted in several community groups establishing Gender Committees to open discourse around gender inequality.

One of the greatest remaining challenges, which the COVID-19 pandemic has exacerbated, is gender-based violence. In July 2020, the current Minister of Nationality, Immigration and Gender Affairs, Anna Mokgethi, revealed an unprecedented increase in reports of gender-based violence since the April 2020 lockdown.

According to The United Nations Population Fund, over 67% of women in Botswana have experienced abuse. In order to combat this, the UNFPA is working with the Ministry of Health and Wellness and several organizations to provide gender-based violence prevention and access to services for those at risk.

One of the NGOs working to eradicate gender-based violence in Botswana is the Botswana Gender Based Violence Prevention and Support Centre. It offers prevention programs such as community outreach and education, as well as several services that gender-based violence personally affects. Kgomotso Kelaotswe, Counselor Supervisor for the NGO reported that during the lockdown period, 155 clients sought shelter at the organization, 67 clients received hotline counseling services and a further 50 obtained assistance through the short line message service.

Botswana continues to face challenges in the fight for women’s rights. However, the government’s commitment to tackling these challenges remains promising.