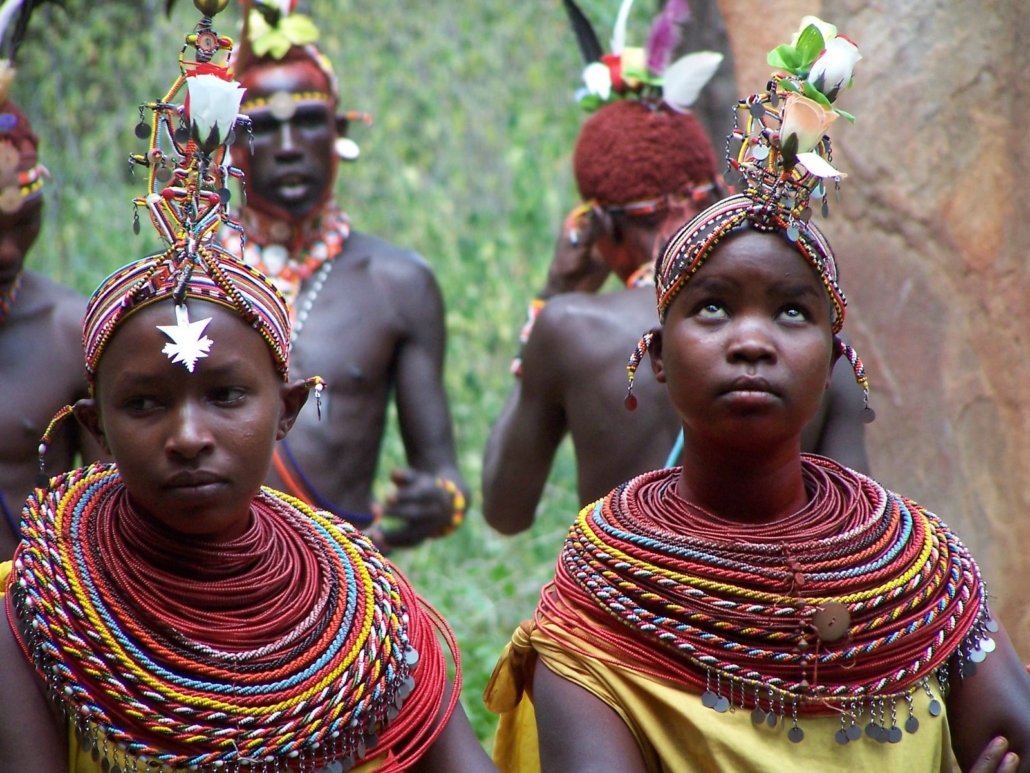 Human trafficking in Kenya manifests internationally and nationally. In 2019, the U.S. State Department estimated that 853 people were victims of human trafficking. Traffickers sexually exploit their victims and/or force them into labor. However, many victims initially believe they are heading toward a better life and more employment opportunities. For example, many Kenyans have migrated to the Middle East in search of employment only to end up as forced domestic or manual laborers with very little or no wages. Additionally, a large number of refugees from Somalia, Sudan and Ethiopia has made human trafficking in Kenya a pressing issue.

A Source and Destination for Traffickers

According to the Kenyan National Crime Research Centre, Kenya is a source, transit route and destination for human trafficking victims. Poverty is the leading factor that contributes to human trafficking incidents in Kenya.

Both Kenyans and citizens of other East African countries are victims of human trafficking. Traffickers look for impoverished adults and children begging on the sides of the streets to force into labor. Meanwhile, traffickers have trafficked other nationals such as Ugandans into Kenya for forced labor. This is despite Kenya recently stepping up its fight against human trafficking.

This partnership has also improved Kenya’s international obligations under the U.N. Trafficking in Persons Protocol to fight global human trafficking through its close work with the U.N. Office on Drugs and Crime.

More effectively, the Kenyan government set up national preventive measures to fight human trafficking. In 2019, the government created the National Employment Authority (NEA), which works to regulate labor migration both nationally and internationally. The NEA has made it safer for Kenyans to find employment. For example, NEA’s website has a list of accredited agencies that Kenyans looking for work abroad should engage with.

In 2019, Kenya’s Ministry of Labor started offering migrant workers training sessions on labor rights abroad and the dangers of human trafficking in Kenya. The NEA has an online platform for recruiting Kenyans who seek to work in Saudi Arabia. These steps protect Kenyans on their way to work in other countries and, upon reaching their destination, continue to inform them of their rights. However, while this has been successful in protecting Kenyans from external human trafficking, vulnerable groups, such as women and children, require more protection from sexual predators.

Due to the large number of girls trafficked for sexual exploitation, the government of Kenya implemented a national plan against children’s sexual exploitation in 2019. This plan forces companies to train their staff on how to identify victims of child exploitation and create awareness. This has been important in reducing the entry of predators entering the country to traffic children.

The Trafficking in Persons Report, or TIP, is an annual international document that categorizes countries as Tier 1, Tier 2 or Tier 3 on their progress to eliminating human trafficking. Tier 2 countries are those that do not comply entirely with the measures to fight human trafficking but are taking significant steps to combat it. Even though Kenya has received the category of Tier 2, its international partnerships and national preventive measures are increasing its progress toward Tier 1.