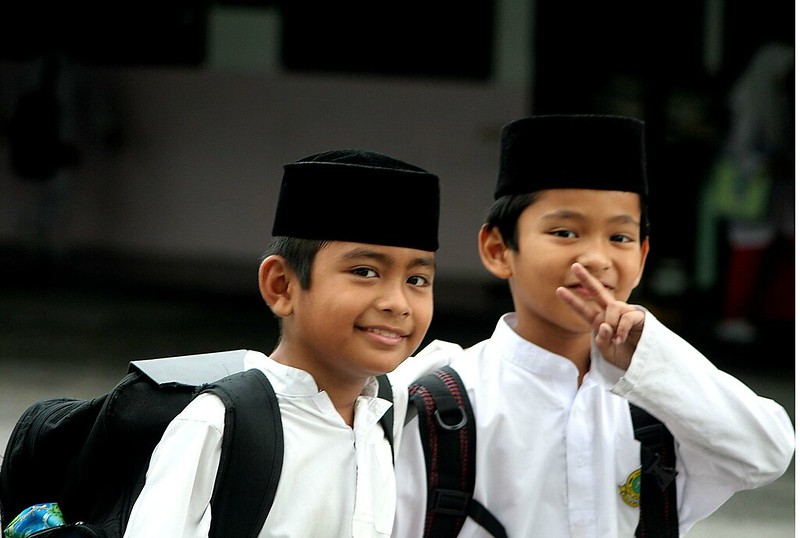 Millions of individuals struggle to get an education in Malaysia. This is due to systemic repercussions of poverty, stigma and lack of resources. However, the Malaysian government and the U.N. have released conflicting numbers regarding the poverty rate in Malaysia. Malaysia reports that the poverty rate is less than 1%. But the U.N. contends that the poverty line should be adjusted for accuracy to 15% to 20%. When statistics ignore the reality of those living in extreme poverty, the consequences go beyond understanding household income and financial security. Poverty deprives individuals of job opportunities and education in Malaysia, as well as exposes them to discrimination.

Poverty and Education in Malaysia

Lori Niehaus is a 2019 Fulbright Scholar in Malaysia and founder of the Change Makers program. Niehaus told The Borgen Project about the significant role that poverty plays in Kelantan, the Malaysian state with the lowest GDP. Poverty impacts the daily lives of students and their ability to get an education in Malaysia. For starters, many students are driven for financial reasons to work all night to support their families. As a result, they have less time to study, which puts them at a disadvantage in school.

Through the stratification process in public schools in Kelantan, students with low scores in any subject are designated to lower-level classes. These classes receive very little attention and resources from their schools. In some cases, students often arrive at school and sit in a classroom without a teacher the entire day. As such, this stratification further stalls their education and deprives them of opportunities to advance.

Additionally, social stigmas that result from poverty and Kelantan’s low GDP rate also deprive students and adults of professional opportunities. Kelantan is unique in that its population speaks its own language, a mix of standard Malay and Thai. However, wealthier populations within Malaysia speak standard Malay. Niehaus told The Borgen Project that standard Malay speakers “automatically discount Kelantanese as less educated, and that creates a mental and cyclical effect on what they feel capable of accomplishing.”

Gender Disparities in Education in Malaysia

Through a two-day, one-night camp, the Change Makers program worked with 80 female students from four different high schools. The camp fostered an academic environment in which girls have the chance to engage in problem-solving workshops. Moreover, the camp curriculum included three major issues. These are mass displacement (in the context of the Rohingya crisis), environmental issues and the relationship between racism and identity.

However, because Niehaus and colleagues facilitated this particular program, it will not continue in the future. But schools support similar events every few years. Without initiatives like these, female students around the world will continue face challenges while pursuing their education in Malaysia or chasing professional opportunities.

“The purpose of Change Makers was to encourage our [students] to think critically about the problems that their community—both in Kota Bharu, their city, and in Malaysia at large—face and how we might bring about change,” said Niehaus. Niehaus believes that by creating conversations about change for marginalized groups within Kota Bharu and Malaysia as a whole, students will find ways to think critically and effect real change in their communities. They may then be able to work on solving problems with education in Malaysia within their own communities.