Tag Archive for: Keepers of the Earth Fund 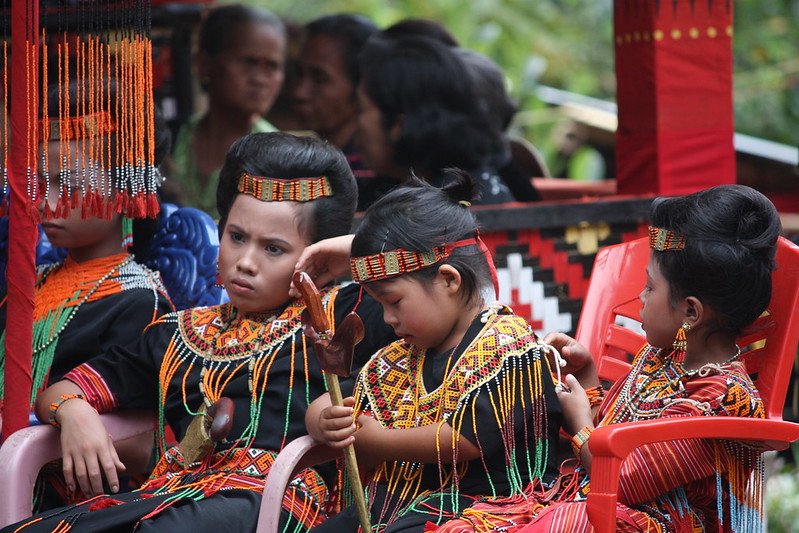 There are about 476 million Indigenous people in the world, just over 6% of the global population. Also known as First Peoples and Tribal Peoples, they are present on every continent except Antarctica. Indigenous people belong to about 5,000 distinct groups. Though the term “Indigenous” is not an exact science, it generally refers to groups of people who originally inhabited an area prior to colonial influence. Despite colonialism, they have achieved varying degrees of cultural survival by preserving the use of their languages, ancestral traditions and ways of knowing. Organizations like Cultural Survival also support this preservation.

The Future of Cultural Survival

Cultural Survival requires continuous support to maintain its mission to defend the UNDRIP. Although every Indigenous group possesses the right to be both autonomous and involved in state affairs that affect them, political leaders do not always observe these rights. Cultural Survival is one-of-a-kind in its commitment to defending Indigenous ways of life. With support, it can continue to use its global reach to fast-track solutions to the unique needs of Indigenous people around the world.